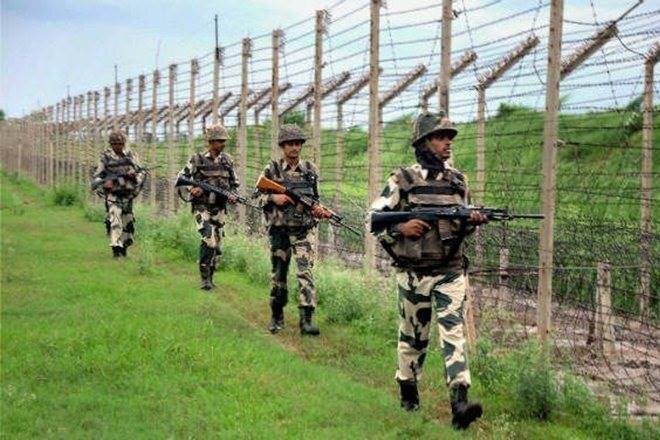 Arunachal Pradesh, Jan 30: Indian Army has acquired around 14 acres of land in the West Siang district of Arunachal Pradesh to strengthen its presence along the borders, sources said.

The Army would be using the land to construct buildings for its units deployed there, near the Line of Actual Control (LAC) with China. “Such land acquisitions are routine in nature and are done as and when required by the units on the ground,” the sources said.

The Army has two of its corps looking after Arunachal Pradesh including the Dimapur-based 3 Corps and Tezpur-based 4 Corps.

Both the donations have deployed themselves in the forward locations at the moment in view of the ongoing boundary dispute between them in Eastern Ladakh and other areas.

In the conflict, the Indian armed forces have deployed their forward formations in a high meet mode even during the harshest winters.

The two sides are in a conflict situation since April-May last year. India has reacted strongly to Chinese attempts to unilaterally change the status quo unilaterally.