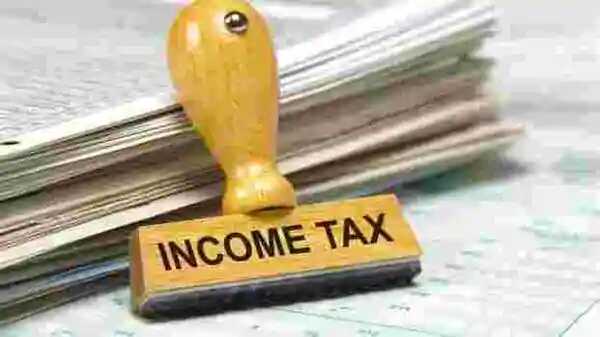 J&K, September 17: The Income Tax Department carried out a search and seizure operation on a prominent Hotelier, owning a chain of Hotels at Srinagar, Gulmarg, Sonamarg and Pahalgam with another hotel under construction at Leh.

Various incriminating documents and materials evidencing unexplained investments in immovable properties, construction of hotels and residences aggregating to Rs.25.00 crore in the last six financial years have been seized during the search, though he has not paid any tax since A.Y. 2014-15. Almost all these investments are in cash and outside the known sources of income.

During the course of the search operation, receipt of unsecured loans to the tune of Rs.25.00 crore in the past two years from persons of no-means has been found. All these loans are prima-facie not genuine, as the same have been advanced by persons with doubtful creditworthiness.

The search also revealed that the assessee’s children are studying in USA on whom expenditure of approximately Rs.25.00 lakh/annum is being incurred. The expenditure on account of education in USA prima-facie appears to be unexplained/undisclosed. Further, the assessee is also running a B-Ed College as a Trust along with his mother. The Trust is not registered and no return is being filed for the Trust though it has substantial taxable income. The assessee has also admitted to having incurred expenditure of Rs. 40.00 lakh on the renovation of his residential house.

During the investigations a bank locker has also been found, which has been put under restraint.

The Income Tax Department also carried out searches in another case of a prominent jeweller in Srinagar. During the search, it was found that he had not maintained books of accounts of the jewellery business even though the turnover is of the range of Rs. 2 crore to Rs. 10 crore in the earlier years.

The search has revealed that an undeclared bank account was maintained by the assessee with deposits running into crores of rupees, which has not been offered to tax. He also sold immovable property of Rs. 1.90 crore in Srinagar in Financial Year (FY) 2015-16, capital gains tax on which has not been paid.

During the search, documents were found, revealing receipt of a sum of Rs. 16.00 lakh in cash as ‘Pagri’ by the assessee in FY 2019-20 at the time of leasing of one of the shops. This transaction is in violation of provisions of Section 269SS of the Income-tax Act, 1961. This fact of receiving cash of Rs. 16 lakh has been admitted by the assessee as well as the lessee. The payment of Pagri of Rs. 16.00 lakh is also out of undisclosed income of the lessee.

The search also revealed that sale of a flat in Delhi was made by the wife of the assessee in F.Y. 2019-20 of Rs. 33 lakh. During the search, it was seen that no capital gains has been paid on the above sale. Further, out of the sale consideration of Rs.33.00 lakh, Rs.13 lakh has been received in cash in violation of provisions of Section 269SS of the Income-tax Act, 1961. The source of investment of buyer also seems prima-facie undisclosed, which is being investigated.

The search also revealed that the daughter of the assessee was studying abroad and the expenditure on account of the same prima-facie appears unexplained/undisclosed.

Further investigations are in progress.