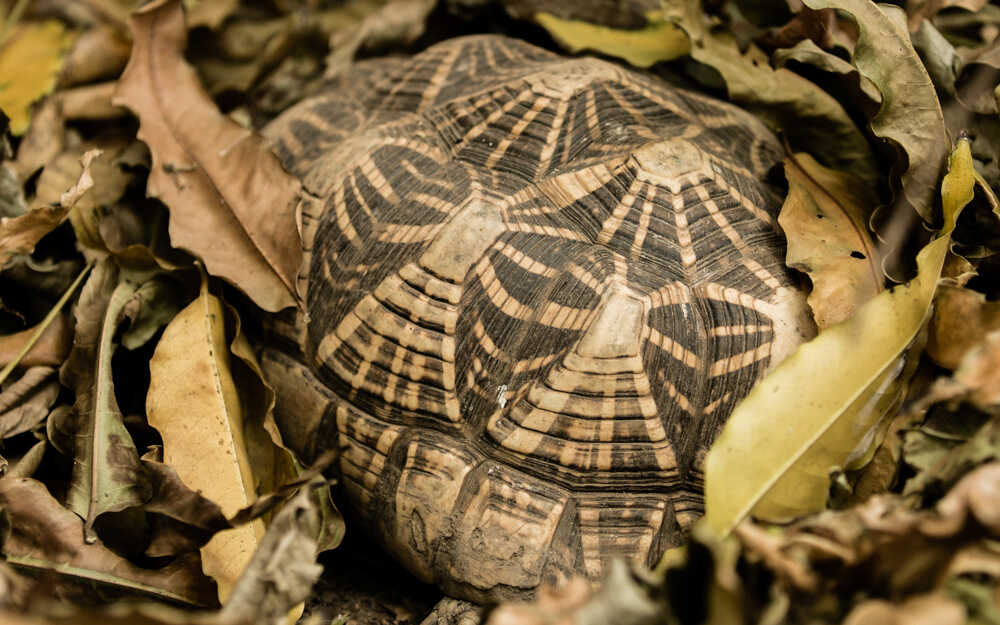 The officials were successful in stopping the sell of the turtle meat. However, those who participated in this illegal transaction managed to escape from the spot.

The raid was carried out after the forest officials of Assam received that the meat Illegal trade is being circulated.

A turtle weighing around 20kg was cut down by culprits and was set to sell it for 1200 per kg. This is a violation of the wildlife protection act, 1972 the police informed they will soon take find out the people who are involved in this case and will take action against it.