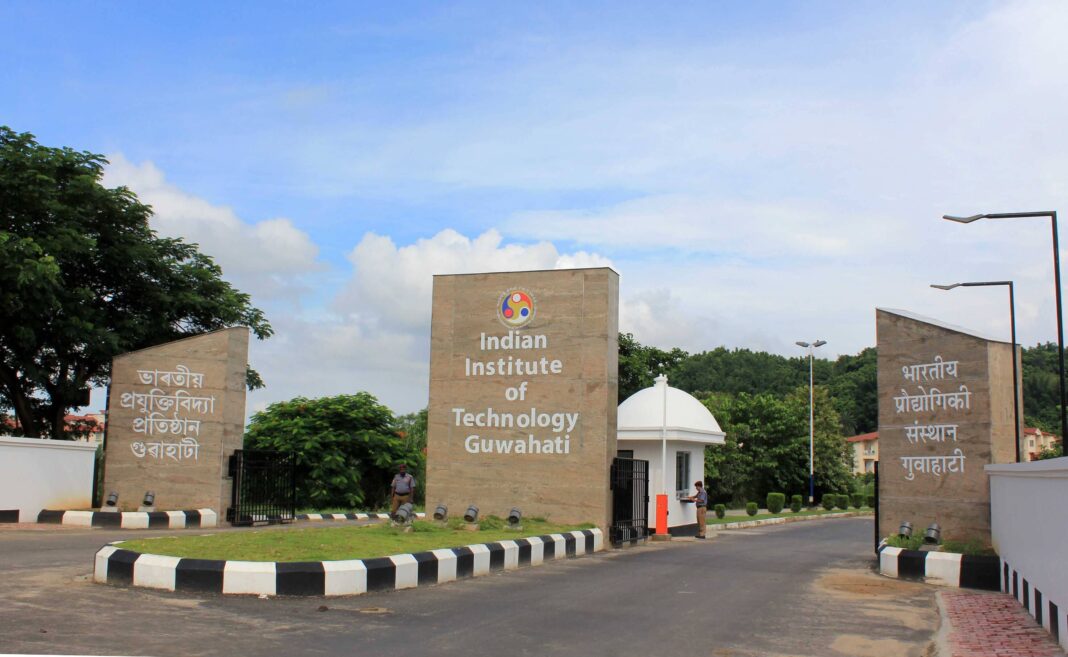 Guwahati, 13th October: Indian Institute of Technology Guwahati signed a Memorandum of Understanding (MoU) with the Centre for Development of Advanced Computing (C-DAC), Pune on Monday to establish Rs 17 crore worth of 650TF Supercomputing Facility under the National Supercomputing Mission (NSM).

A supercomputer is a computer that has very high speed in its operation and higher memory. This supercomputing system can perform assigned tasks including multiple tasks at very high speeds than any other normal personal computer (PC) and in many cases are able to operate at speeds that are millions of times faster than ordinary PCs.

The MoU was signed by Prof. T.G. Sitharam, Director, IIT Guwahati, and Dr Hemant Darbari, Director General, C-DAC, India, during a virtual event in the presence of Sanjay Dhotre, Union Minister of State for Education, Communications and Electronics & Information Technology, Government of India, and Prof. Ashutosh Sharma, Secretary, Department of Science and Technology, Government of India.

The new Supercomputer at IIT Guwahati with 650 TFLOPS is more powerful and a technologically superior facility, which will play an important role in the field of scientific and engineering applications such as quantum mechanics, climate research, oil and gas exploration, molecular modelling, weather forecasting, spacecraft aerodynamics, computational systems biology and detonation simulations including the handling of large databases using Artificial intelligence models.

Speaking about the future plans during the MoU signing ceremony, Prof. T.G. Sitharam, Director, IIT Guwahati, said, “Computer and Communication Centre is already equipped with Param Ishan, the 250 TF supercomputer that the Institute has had for four years now. The Centre will also house the new supercomputer. IIT Guwahati plans to turn this Computer and Communication Centre into an Academic Centre. It will amalgamate with the newly planned Department of Data Sciences and Knowledge Engineering. About 80 faculty members and 600 students of IIT Guwahati are active users of Param Ishan and are eagerly waiting for the new system to become available.”

IIT Guwahati will organize training courses to popularise the use and applications of supercomputers in the northeastern region and other major missions of the Government of India. IIT Guwahati is also planning to link this facility with our new interdisciplinary master programme on data sciences jointly initiated by the Departments of Electronics & Electrical Engineering, Computer Science & Engineering and Mathematics

Centre for Development of Advanced Computing, Pune, will install the Supercomputing facility using the building approach of NSM in IIT Guwahati, which will provide necessary Data Centre space, power with back up, cooling, etc. for the facility. This new hybrid Supercomputing system will not only boost the HPC usages and research environment in the Institute but also enhance the research capability of the Northeast Region.