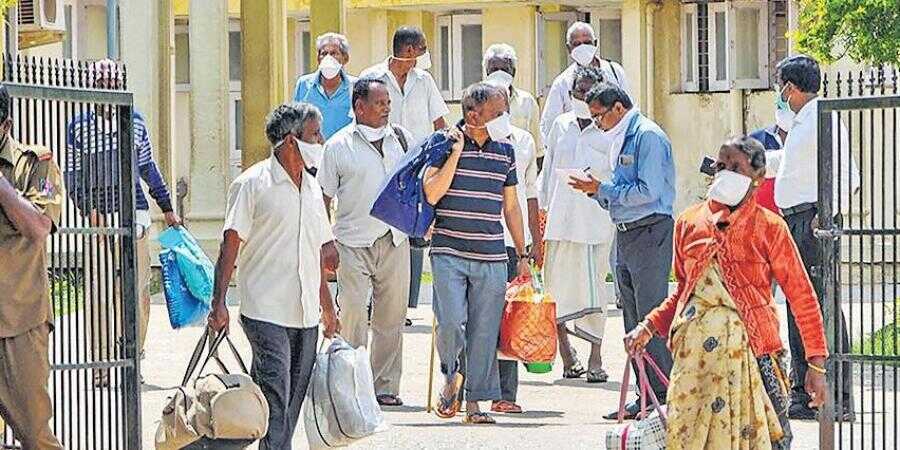 Meghalaya, October 16: About 400 non-tribals have left Meghalaya Ichamati after the clashes that broke out between members of the Khasi Students’ Union and non-tribal members during an anti-CAA protest earlier this year.

A Khasi youth, Lurshai Hynniewta was attacked by non-tribals at Ichamati and killed in a clash between the Khasi tribal and non-tribal people over opposition to the CAA over the implementation of an inner-line permit for restricting the entry of outsiders into the State.

It caused outrage in the Ichamati area close to the Bangladesh border. The protest which later turned into clashes caused several deaths in the last couple of months. It led to incidents of violence across other parts of Meghalaya including Shillong.

The exodus was also triggered by an ultimatum issued by an extremist group, namely the Hynniewtrep National Liberation Council, which had dared all Bengali Hindus to leave Ichamati and Majai areas within a month. In a statement, HNLC general secretary Sainkumar Nongtraw warned of “mass bloodshed” if the Bengali Hindus failed to heed the group’s ultimatum.

The HNLC also alleged a “Hindutva connection” in the hostility shown by the Hindu Bengalis and likened the clashes in Meghalaya to those between anti-CAA and pro-CAA groups in Delhi. Non-tribals who have been stuck in the area since Friday aren’t completely aware of what led to the clashes but knew that they were caught in the crossfire.

Till now 24 Hindus have been arrested in connection with the Ichamati incident. 6 people have been released on bail and the rest 18 are still under arrest. The NCPCR levelled serious charges against the district administration for their “institutionalized harassment” against women and children of Ichamati and adjoining villages which are predominantly non-Khasi in character.

Several residents had lodged complaints that there was systematic harassment of the children and women in the absence of their lone breadwinners who had either fled the village out of fear for their lives or were lodged in jail for the past eight months. In their absence, the family members, mostly children, and women were subjected to economic hardship which has not been helped by the “forcible” closure of their shops and business establishments allegedly in retaliation of the death of one KSU activist in a violent clash with the residents.

This area has a mixed ethnic group including Bodos, Hajongs, Garos, Bengali Hindus, Bengali Muslims and of course Khasis. People are mostly traders or exporters of minerals to Bangladesh. As per official sources, these residents who have been inhabitants of the area since the British days, possess EPIC and are recognized by the traditional tribal village administration bodies.

According to one report, after the violent incident of February 24, some social activists went on vigilantism for checking the trading licenses of these traders. It was found that most of them had applied for renewal of licenses but the licenses were not issued by the KHADC for nearly one and half years due to pressure by the local Christian terror group.

It caused serious economic hardship for the affected families. The families with no ration cards were put under severe strain.