Home COVID19/ Coronavirus Highest in a single day; 10 dies of COVID in Manipur 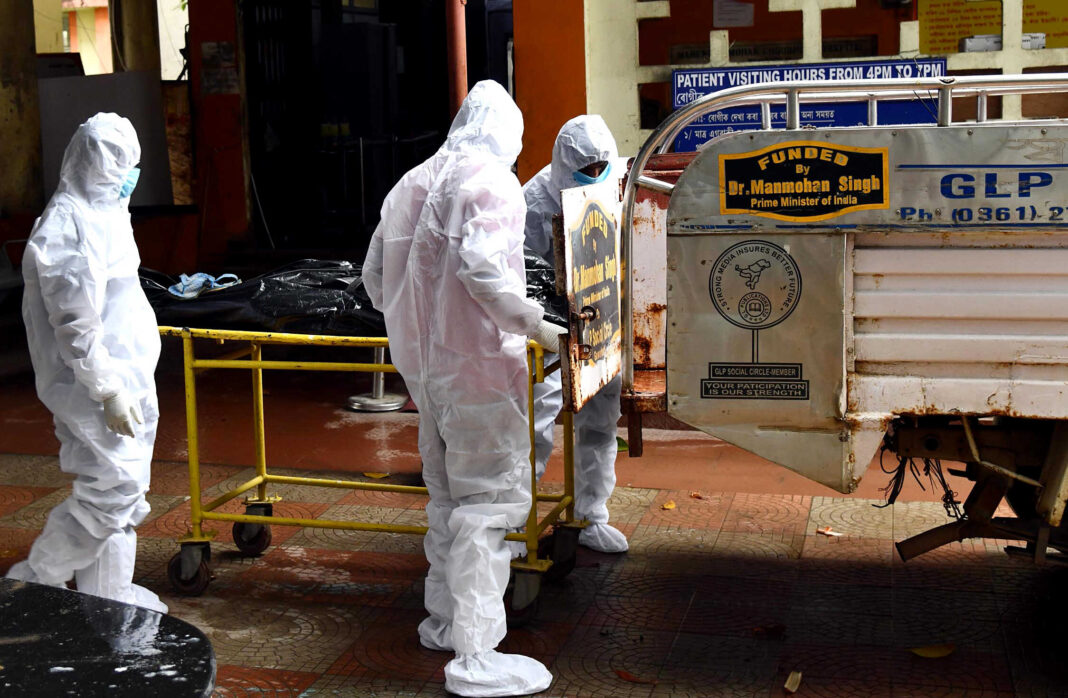 Manipur, 30th November: 10 people died on COVID in Manipur in the last 24 hours. Recording the highest day fatality in the state owing to the disease so far. The latest deaths pushed up the toll to 273

The victims were from the district from ukhrul Imphal West, Bishnupur, Imphal east & kangpokpi and the succumbed to the disease at RIMS and shija hospital in Imphal a state health department a statement said on Sunday.

During the same time 161 people including a central armed police force personal, tested positive virus at different laboratories taken the total number of cases in the state to 24,910.

With 21,410 patients having been discharged from Manipur COVID care centre after recovering from the disease 198 of them since Saturday night of the cumulative number of active cases in the state stand at 3,236 the statement said adding that the state recovery rate was 85.91%.

The newly infected positive cases are from Imphal West, Imphal east trouble, Bishnupur, kakching, Ukhrul, Senapati, Churachadpur, kangpokpi, Jiribam districts the statement added. All were locals without any significant travel history they were being shifted to the covid care facilities.