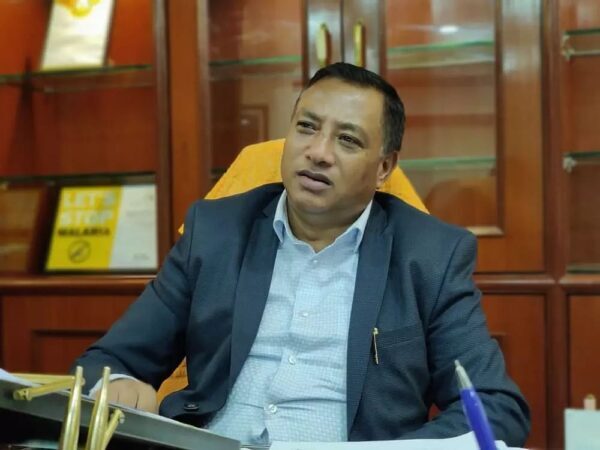 Meghalaya, 26th October: Health minister of Meghalaya A L Hek has tested positive for COVID-19. Minister Hek said that the test report on samples collected from him was declared on Sunday.

“I was tested on Saturday through CBNAAT and the report showed positive. I have quarantined myself for seven days from October 19 to 25. Ever since I returned to Shillong on October 19, I have isolated myself in one guest house“, Hek said.

Hek was in New Delhi for about a week, and arrived at Guwahati two days before returning to Shillong on October 19.

He said that his daughter who had also tested positive for COVID-19 has tested negative on Saturday, and was declared recovered.

Even though Hek was tested positive for COVID-19 he claimed that he had no sickness and felt fine overall.

At least 136 more people, including the health minister, tested positive for the disease, taking the tally in the northeastern state to 8,914. The death toll rose to 81 after one more patient succumbed to the disease. Meghalaya now has 1,605 active coronavirus cases. Altogether 104 patients were cured of the disease on Sunday, taking the total number of recoveries to 7,228.