Home Sports Guwahati may get its Own IPL Team 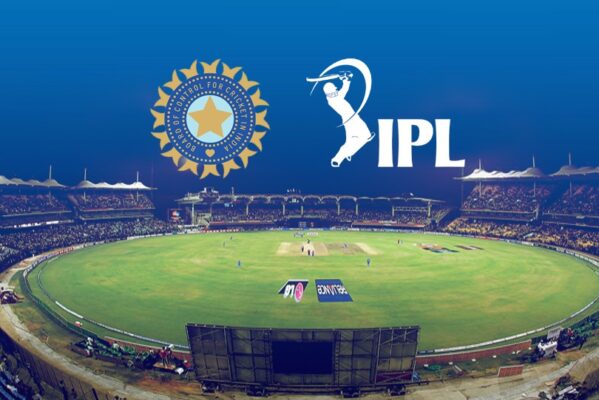 Guwahati IPL team, Dec 18: Cricket fans in the Northeast may get to witness the first Indian Premier League (IPL) team of the region.

The Assam Cricket Association (ACA) is mulling for a Guwahati-based team in the upcoming season of IPL. This was confirmed to G Plus by Devajit Lon Saikia, Secretary of ACA. He further added that the proposal will be discussed in the forthcoming meeting with the Board of Control for Cricket in India (BCCI).

The move comes after the IPL authorities have planned for the league’s expansion with more teams. As per reports, Ahmedabad might be the new addition to the league.

The Indian Premier League (IPL) is a professional Twenty20 cricket league in India usually contested between March and May of every year by eight teams representing eight different cities or states in India. The league was founded by the Board of Control for Cricket in India (BCCI) in 2007. The IPL has an exclusive window in ICC Future Tours Programme.

The IPL is the most-attended cricket league in the world and in 2014 ranked sixth by average attendance among all sports leagues. In 2010, the IPL became the first sporting event in the world to be broadcast live on YouTube. The brand value of the IPL in 2019 was ₹475 billion (US$6.7 billion), according to Duff & Phelps. According to BCCI, the 2015 IPL season contributed ₹11.5 billion (US$160 million) to the GDP of the Indian economy.

There have been thirteen seasons of the IPL tournament. The current IPL title holders are the Mumbai Indians, who won the 2020 season. The venue for the 2020 season was moved due to the COVID-19 pandemic and games were played in the United Arab Emirates.