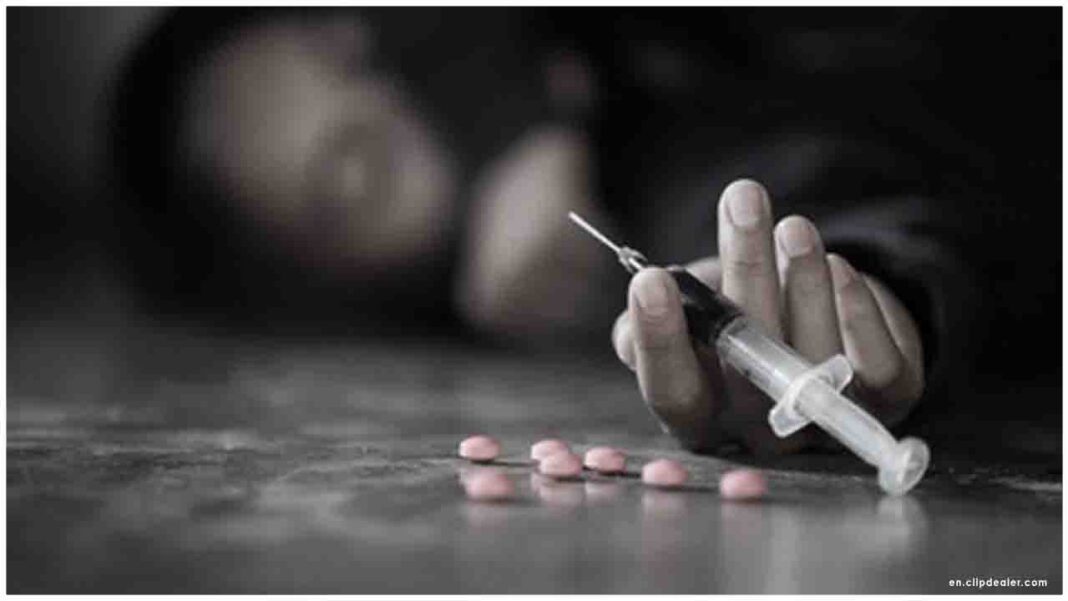 Arunachal, Feb 10: To tackle the continuing menace of drug abuse in Arunachal Pradesh, the state’s chief Secretary Naresh Kumar has announced that in the worst-affected districts of the state, toxicology tests will be carried out on government employees and strict action will be taken on those testing positive.

The districts of Namsai, Lohit, Dibang Valley, Upper Siang, Anjaw, Changlang, Tirap, and West Kameng are said to be among the worst drug-abuse affected districts in Arunachal Pradesh and there are reports of government employees addicted to drugs in the state.

“Strong action will be initiated against government officials involved in any drug-related activities in any form,” said Kumar at a meeting of the State Level Technical Expert Committee (SLTEC) at the secretariat in Itanagar on Monday.

He said that destruction of the illicit opium poppy or cannabis cultivation was not enough to curb the problem.

Speaking to the media, Kumar said the process of testing government employees in the worst-affected areas should start by April. He added that as part of the drug control measure, state employees would be asked to send their blood and urine samples for tests.

“We are also planning to start a rehabilitation center in Arunachal Pradesh. Now, many of our youth who are recovering from drug abuse need to go to rehab in other parts of the country,” Kumar said.

“The number of new drug abuse cases in Arunachal is increasing. Hence, we have to take steps on priority for the bright future of the state,” he added.

The SLTEC was tasked with preparing a comprehensive action plan to combat drug abuse in November 2020. It has recommended a study on ‘Situational Analysis on Substance Abuse in Arunachal Pradesh and its Management’ with guidance from the National Institute of Social Defence.

The SLTEC has further recommended a study group for a comprehensive baseline survey on substance abuse, HIV, sex workers and vulnerable groups through competent survey consultants.