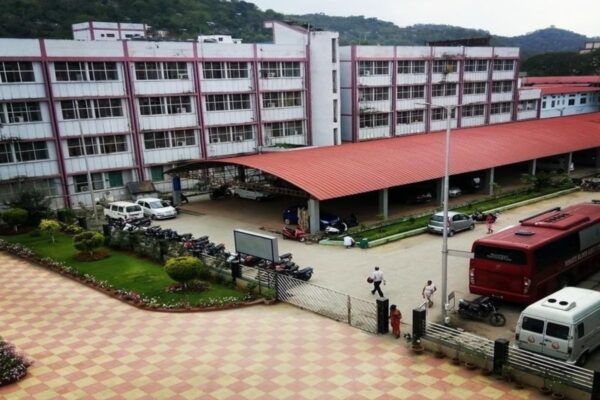 A division bench of the Gauhati High Court has directed the State to take necessary steps for making the provisions for the transgender community. The High Court will pass the final judgment in the matter in the first or second week of April.

Also, the court asked the Central government to issue the list of transgender beneficiaries under the Ayushman Bharat scheme from Assam.

Reacting to the judgment, Swati Bidhan Baruah, transgender rights activist who filed the PIL in this matter, said, “It is a historic and landmark order for the state of Assam, where the transgender could have its own health wing at Gauhati Medical College from now onwards.”

Speaking with the media, Baruah, who has the distinction of being the Northeast’s first transgender Judge, said she filed the PIL when Ayushman Bharat was being rolled out in Assam. “I saw that the entire transgender community was excluded,” she added.

The Assam-based rights activists highlighted that in the upcoming dedicated wing at GMCH, an expert who has dealt with transgenders in the past will be made available. Along with sex reassignment surgery, the wing will look into the community’s health-related issues.

According to reports, in 2019, the Rajiv Gandhi Government General Hospital in Chennai, Tamil Nadu became the country’s first hospital to have a full-fledged wing called Gender Guidance Clinic and Multi-Specialty Clinic for Transgenders.