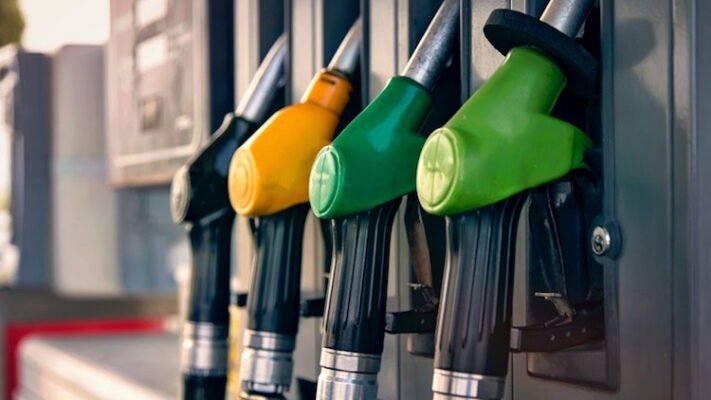 Rajasthan, Jan 28: Fuel prices are hitting fresh record highs in the country every day as global crude oil prices continue to climb. On Wednesday, the price of branded or premium petrol has crossed Rs 100 per litre in the city of Rajasthan.

Petrol and diesel prices were increased by 25 paise per litre each across the country, according to a notification from the OMCs.

The price of a litre of petrol in Delhi now costs Rs 86.30, while it is nearing Rs 93 in Mumbai. It has crossed Rs 93 in most cities in Rajasthan, which has the highest rate of state taxes on fuel. It may be noted that fuel prices vary from state to state in the country, depending on local sales tax and VAT.

In Rajasthan’s Sriganganar, the price of premium petrol has now crossed Rs 101 per litre, while normal petrol costs Rs 98.40. The rate for branded petrol in Delhi is Rs 89.10, while it is Rs 95.61 in Mumbai.

Diesel rates have also climbed to record highs across the country. In Delhi, a litre of diesel now costs Rs 76.23, while in Mumbai it has crossed Rs 83.

Among all states, Rajasthan also has the highest rates for diesel in the country. In Jaipur, a litre of diesel now costs Rs 85.60. In Sriganganagar, the price of diesel is just 32 paise short of touching Rs 90 per litre.

Citizens in the country have started feeling the pinch of higher fuel prices as OMCs continue to hike rates due to a surge in international oil prices.

Fuel prices had last touched a record high in the country on October 4, 2018. At the time, the government had cut excise duty on petrol and diesel by Rs 1.50 per litre in a bid to decrease the rising inflationary pressure. State-run fuel retailers also cut prices by Rs 1 per litre.

While appeals have been made to cut fuel prices in Rajasthan, it is unlikely that the government will go for an excise duty cut in the wake of lower revenue collections.