Home India From Guru Dutt to Sushant Singh Rajput, celebrities who passed away too... 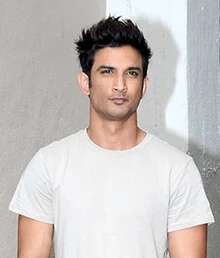 The untimely demise of Sushant Singh Rajput has not only left fans shocked but has also brought his girlfriend Rhea Chakraborty, along with several directors and actors including Karan Johar, Mahesh Bhatt and Salman Khan under the radar of continuous attacks.

However, this is not the first time, the death of a star has created such a stir among fans and followers.

From 1964 to 2020 there have been a number of suicides in the erstwhile Hindi Film Industry, Bollywood and the other regional film industries of the country.

On 10th October 1964, one of the greatest directors Indian cinema, Guru Dutt was found dead in his bed due to overdose of sleeping pills mixed with alcohol. 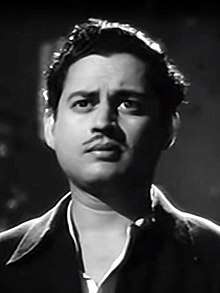 After his death, many controversies surfaced regarding the death of the director. It was said that the deteriorating relationship with his wife Geeta Dutt and actress Waheeda Rehman with whom he was in love had distanced herself from him were the causes driving him to suicide. However, some have also mentioned that the death was an accident which resulted from an accidental overdose of sleeping pills in his drink.

On 23rd September 1996, the 35-year-old South Indian actress Silk Smitha took her own life. The reason behind her suicide has been believed as depression. She also left a suicide note mentioning that she was ending her life due to constant failure. 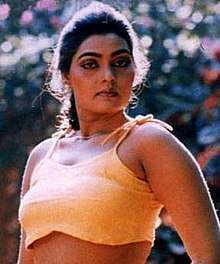 Post mortem reports after a few days of her death revealed the cause of her death as hanging herself. She was found hanging from the fan with a saree and a large amount of alcohol was also found in her body.

On 5th April 1993, the versatile actress Divya Bharti who starred in many Hindi, Tamil and Telugu films died at the age of 19. A number of speculations suggest that she died after falling from the of her fifth-floor flat. While some say, she took her own life because of a broken heart, others say she simply fell to death! 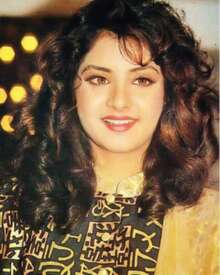 On 20th January 2005, ‘Dewar’ actress Parveen Babi was found dead in her apartment. It was reported by her neighbours that she hadn’t come out to collect her newspaper and milk for days. She was struggling with diabetes and apparently starved herself to death. Multi-organ failures also played a role in her demise. 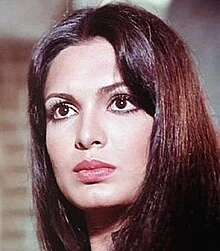 On 3rd June 2013, The death of Jiah Khan once again caused huge shock and dismay among fans. The bubbly and beautiful actress Jiah Khan was found hanging from the ceiling fan of her bedroom. 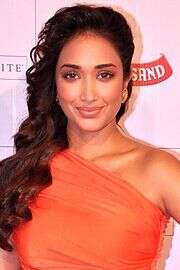 She was found hanging in her Juhu apartment by her mother and sister. Deemed as suicide, her mother repeatedly alleged and claimed her ex-boyfriend Sooraj Pancholi to have murdered her. A long CBI enquiry failed to find him guilty.

The demise of Sushant Singh Rajput that happened on 14th June 2020 left the whole country in shock.

While he was allegedly suffering from bipolar disorder, Sushant’s father Mr. K K Singh told the police that they never knew of their son’s depression. He further filed an FIR against Sushant’s girlfriend Rhea Chakraborty alleging her of being the cause behind his death.