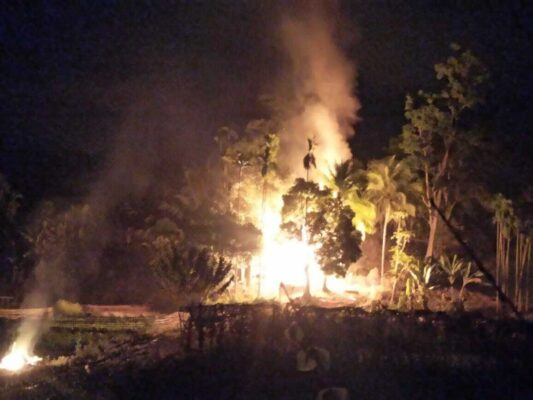 Northeast, Feb 10: Fresh tensions have erupted along the Assam-Mizoram border on Tuesday. Sources also said that miscreants from Assam burnt down Headmaster office in Presbyterian Mission Compound at Gharmura, Hailakandi District. One person got injured in this incident. Several houses were set ablaze and many sustained injuries in the clashes. 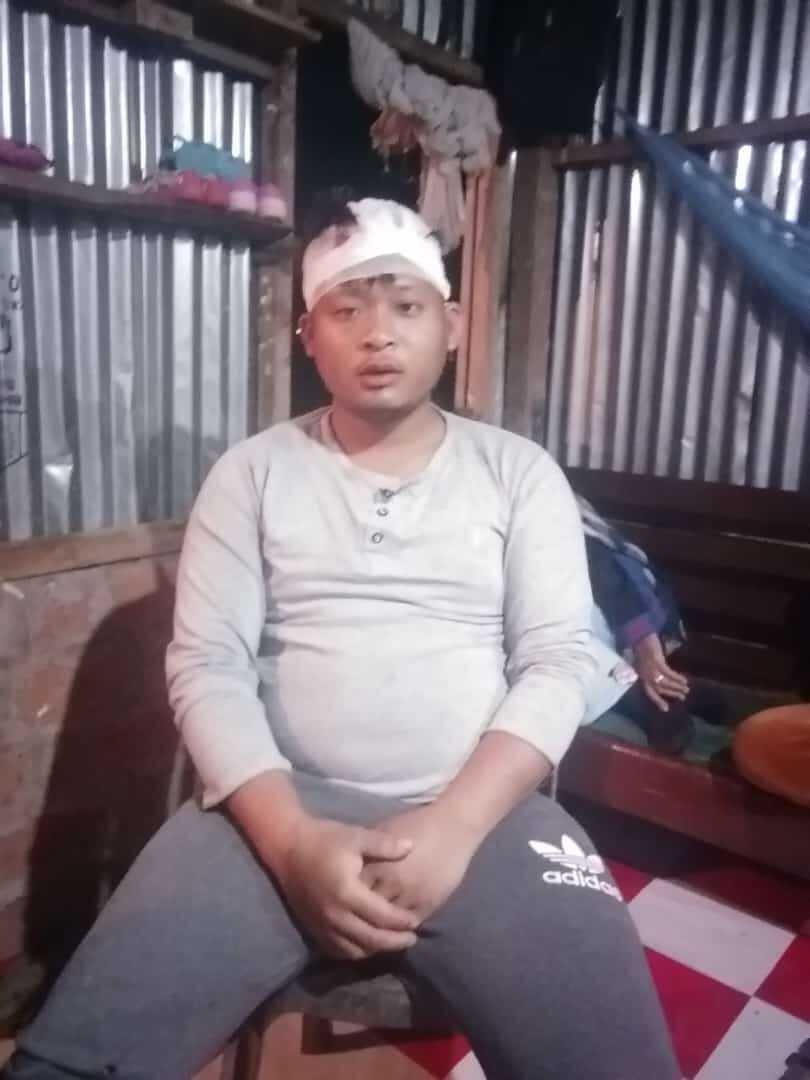 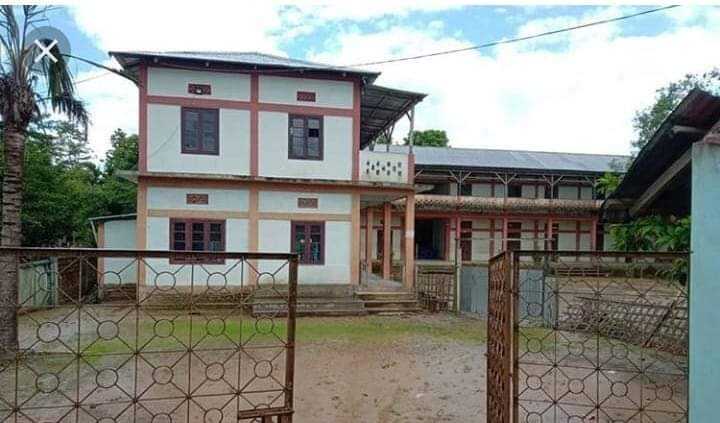 The tension erupted at the disputed Bairabi-Zophai the area in Mizoram’s Kolasib district. The same disputed area is known as Kachurthal in Assam’s Hailakandi district.

Clashes broke out between locals of both sides in the afternoon. It is still not clear as to how many persons were injured in the clashes. 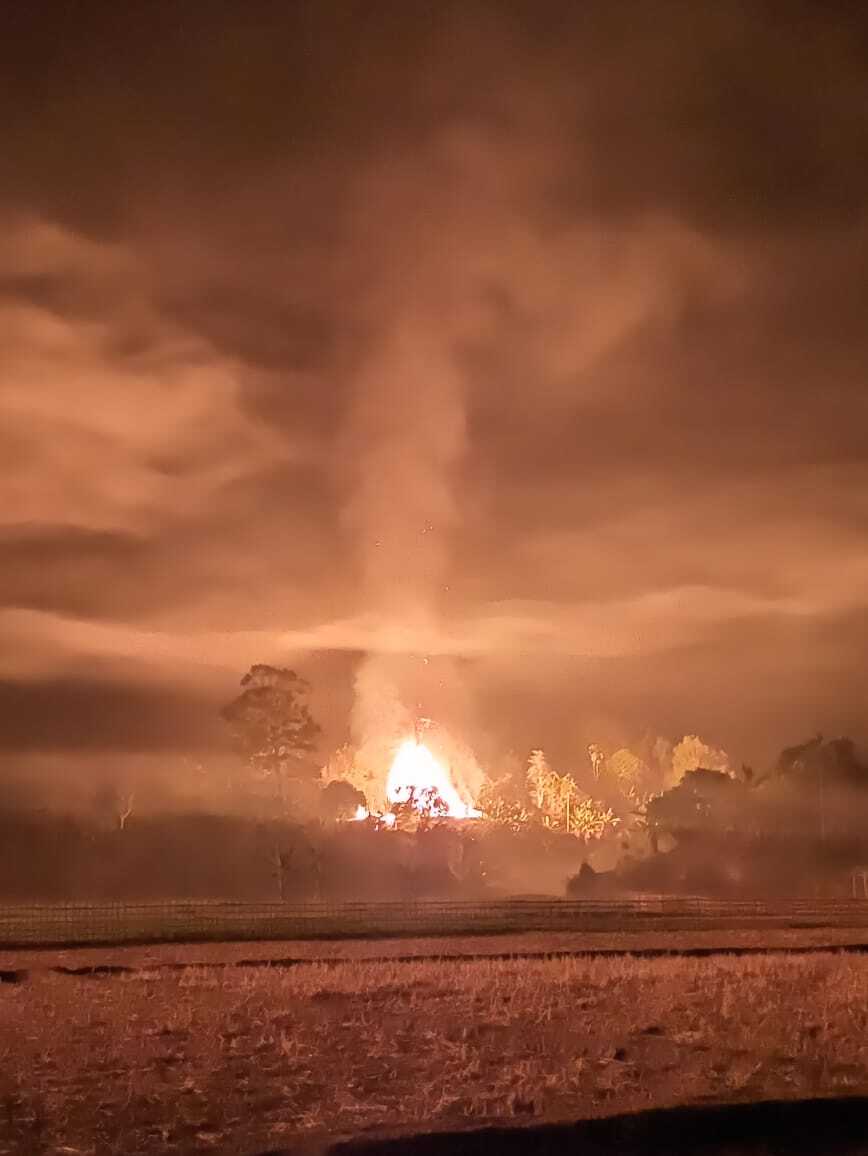 While some reports in Assam say that 3 persons sustained injuries, others say that 10 people from Assam were injured in the clashes.

Meanwhile, reports from Mizoram say that 3 persons on Mizoram’s side was injured in the clashes. On the other hand, at least 20 houses were gutted by miscreants in the evening on the Assam side. 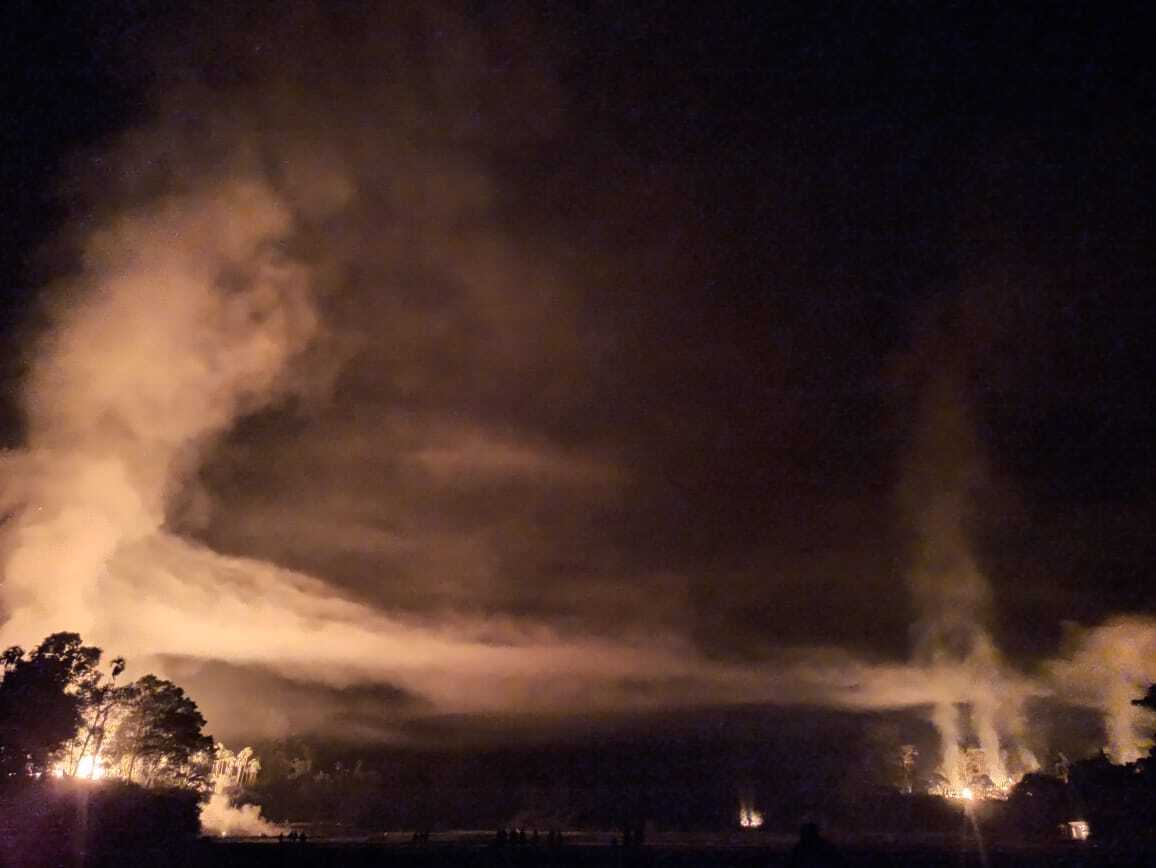 Similarly, at least 6 farm huts were set ablaze by miscreants on the Mizoram side. Meanwhile, the police and district administration of both states took stock of the situation.

“There is a team on the ground investigating the matter,” said Deputy Commissioner of Hailakandi district – Megh Nidhi Dahal.

Earlier in August last year, violent clashes broke out along the Assam-Mizoram border at the disputed Lailapur-Vairangte area.

The situation aggravated so much then that the Centre had to intervene to bring the situation back to normal.