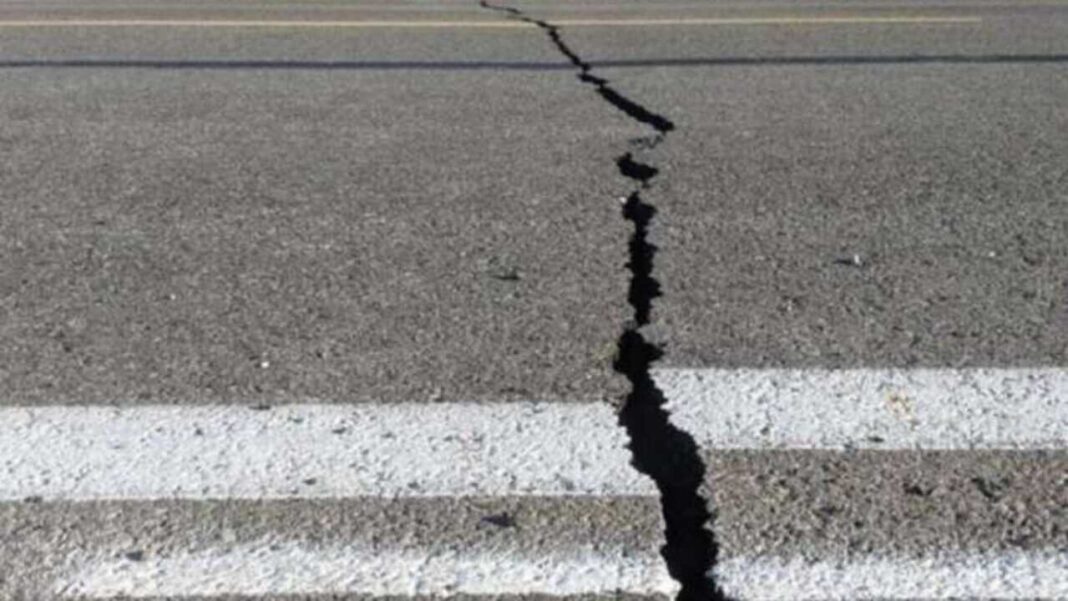 Mizoram, September 30: More than 100 tremors jolted over the two districts of Mizoram in the last 3 months. The earthquakes measuring 4.2 and 5.5 on the Richter scale, have left the experts fear if this is a warning to a major disaster in Mizoram.

The last earthquake that occurred in Champhai was a 5.5 magnitude on the Richter scale. It cause huge destruction, damaging buildings, causing cracks on the ground and rockfalls along the road. This was followed by a few more earthquakes that were felt by the people who lived in the areas near the epicentre.

This frequent earthquakes have led the government to rush a letter to the Centre on July 10, requesting to send a team of experts to confirm the exact cause of the frequent tremors, offer compensation to the affected people and suggest ways to reduce impact in case of a major earthquake strikes the frontier state. Mizoram Rajya Sabha MP K Vanlalvena also met the senior ministry of earth sciences to ascertain the causes of the frequent tremors to prevent any possible disaster in the region.

Mizoram chief minister Zoramthanga too urged the Centre to carry out an extensive study by seismologists and geophysicists and suggest measures to reduce the impacts of the jolts. “Frequent earthquakes have resulted in fear, panic and psychological distress among the affected people,” said the chief minister.

A group of geology researchers from a local college have surveyed the area and discovered that the  area was caught between two subterranean faults or cracks underneath.“Some of the tremors were recorded by the National Centre of Seismology. Apart from the official national website, other agencies also recorded some of the many tremors. But many of these tremors felt by the local people nearby the epicentre were not recorded by any institution or agency,” said associate professor Dr Saitluanga, head of the department of geology at Pachhunga University College in Aizawl.

People from villages like Khawbung, Vaphai, Chawngtui, Samthang, Farkawn and Leithum have heard a big noise right before the jolting on June 22. While the people from Chawngtui and Vaphai villages — located near the epicentre of the June 22 earthquake — witnessed a sudden jolt and bobbing while the rest experienced sideways shaking. The crack which occurred on the hill plunging fold in Vanzau village is measured up to a length of 50 meters. Even though the crack is narrow in its width(5mm), the intensity in the village is lower than the other villages.