Guwahati, April 30: At least four policemen personnel were injured while enforcing lockdown in a mob attack in Assam’s Lakhimpur district on Thursday evening.

The incident took place at the Pandhua Kuet area under Naoboicha police station in the northern Assam district where a mob gathered at a mosque attacked the security personnel by pelting stones. 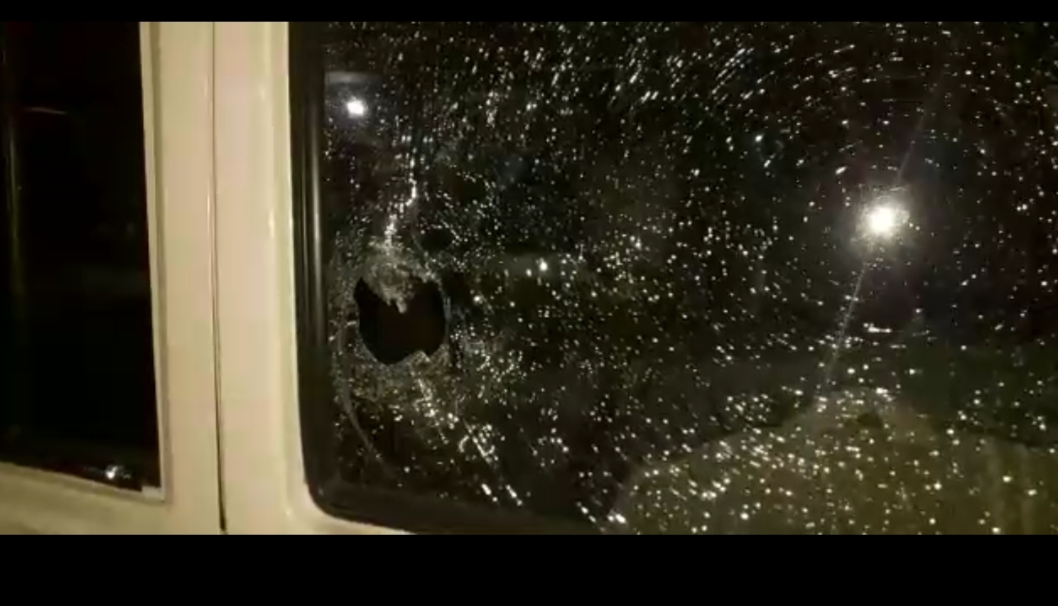 According to the reports, a large number of people had gathered at the mosque of the Pandhua Kuet area after Iftar.

After receiving the information, a police team of Naoboicha police station went to the area and appealed to the people to maintain social distancing norms during the COVID-19 lockdown period.

Some people left the area, but a mob attacked the police team by pelting stones.

The Officer-in-Charge of Naoboicha police station and three other security personnel were injured in the mob attack.

A police vehicle was also damaged in the attack.

Later, additional security personnel were rushed to the area and rescued the injured personnel.

Lakhimpur district Superintendent of Police Rajveer Singh said that, the situation is now under control and police have engaged to enforce the lockdown rules strictly.