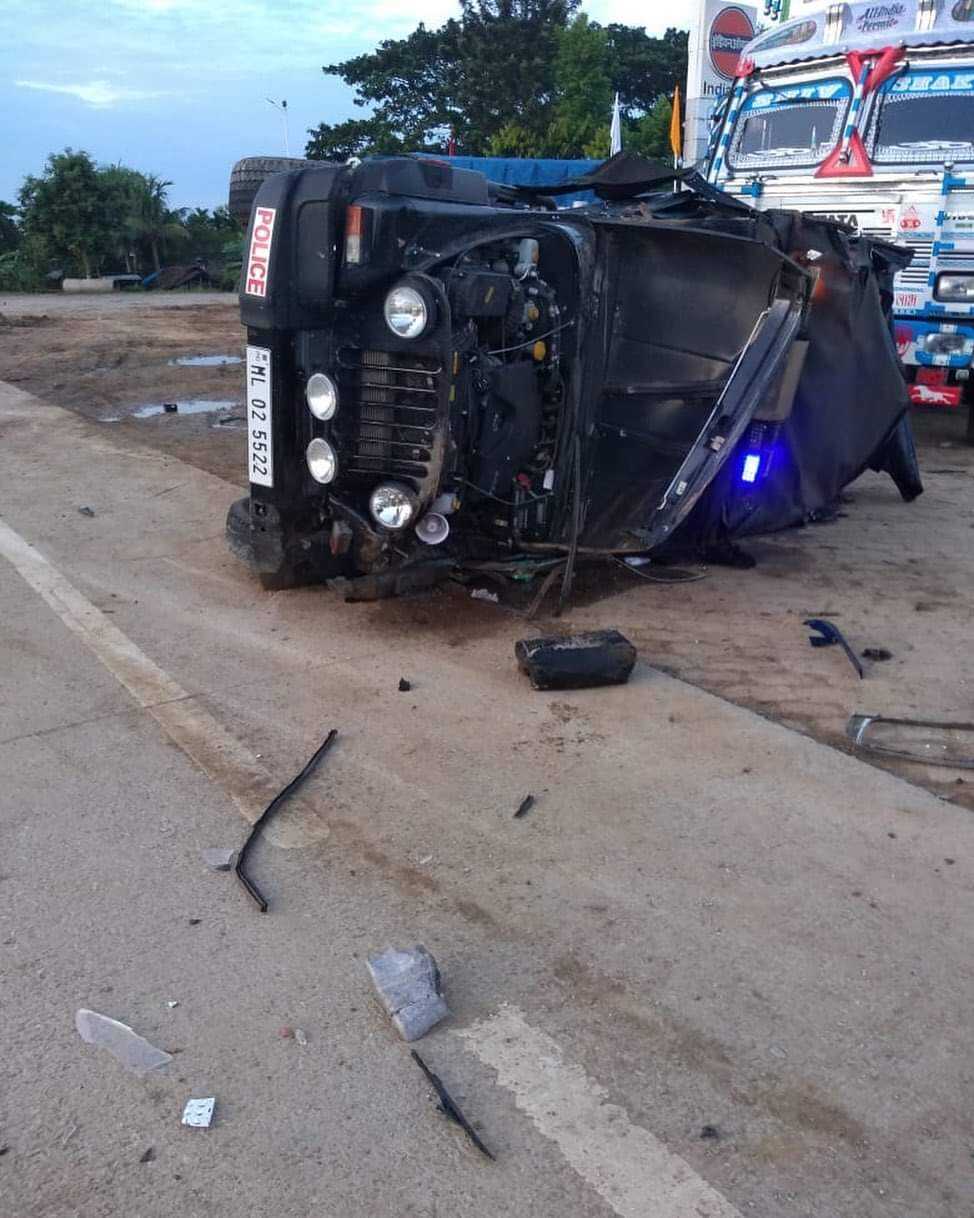 Guwahati, Sep 13: At least four police personnel were injured after a pilot car of Meghalaya Power minister James Sangma met with an accident in Assam’s Nagaon district on Sunday.

James Sangma who was tested positive for COVID-19 during a Rapid Antigen Test at Imphal airport on Saturday.

The incident took place at Nonoi area in Nagaon district while the convoy of the Meghalaya Power minister was returning from Imphal to Shillong.

According to the reports, four police personnel who were in the pilot car bearing registration number ML-02-5522, were injured in the accident.

A top police official of Nagaon district said that, the Meghalaya minister escaped unhurt in the incident.

The injured police personnel were rushed to Nagaon civil hospital.

As per reports, James Sangma who is also the elder brother of Meghalaya CM Conrad Sangma was tested positive for the novel Coronavirus through Rapid Antigen Test at Imphal airport and he decided to undergo RT-PCR retest at Shillong.