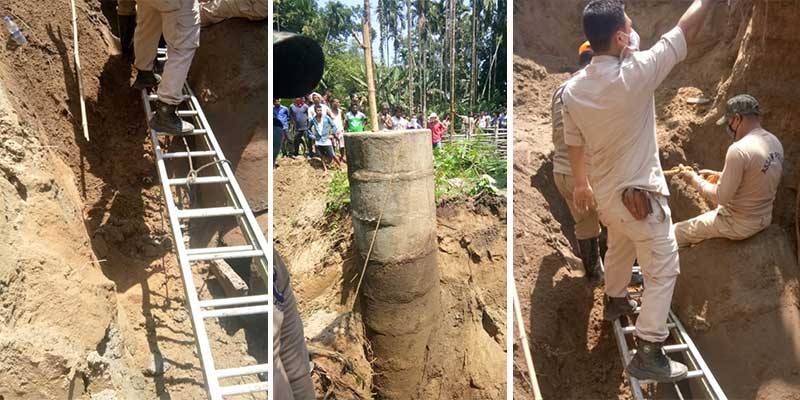 Arunachal Pradesh: Insufficient oxygen in well leads to death of 4

June 11, 2020: 4 people lost their lives due to insufficient oxygen content inside a well in Arunachal Pradesh on Tuesday.

The water crisis would resolve once the well was cleaned or so thought Techi Galo, a resident of Narayanpur in Lakhimpur district of Assam near the Assam-Arunachal border in Dropang.

Little did he know that the process of cleaning his well will cost the lives of 4 including his brother.

Mani Kumar Deori, got called by Techi Galo on the morning of 9th June, to clean his well. However, as soon as he entered the well, he realised that there was a lack of oxygen in there. After some time, he fainted.

Techi Kojum took it on him to save him and went inside the well, where he too fainted due to insufficient oxygen content in the air.

To help them out, tenant Ajay Chakma went inside with ropes. When he did not respond, his father Sukraju Chakma too went in only to return as mere dead bodies.

Arunachal Pradesh got Rs 170 crore from the Centre for calamity-related...