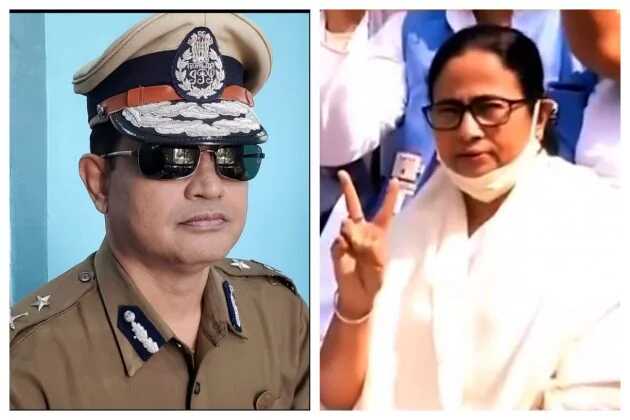 Citing some “personal” reasons, Kabir had resigned from his service last month, barely three months before his scheduled retirement. He was replaced by Gaurav Sharma who was a joint commissioner (establishment) in the Kolkata Police.

The 2003-batch IPS officer Humayun Kabir joined the party in the presence of Trinamool supremo Banerjee during a political rally in East Burdwan.

Kabir’s role as Chandannagar Police Commissioner came into the spotlight last week as he ordered the arrests of three Bharatiya Janata Party (BJP) workers who allegedly raised the controversial “Goli maaro” (shoot them) the slogan at a rally on January 20.

The slogans were heard at a roadshow led by BJP leader Suvendu Adhikari who had left the Trinamool Congress in December last year and joined the saffron brigade.