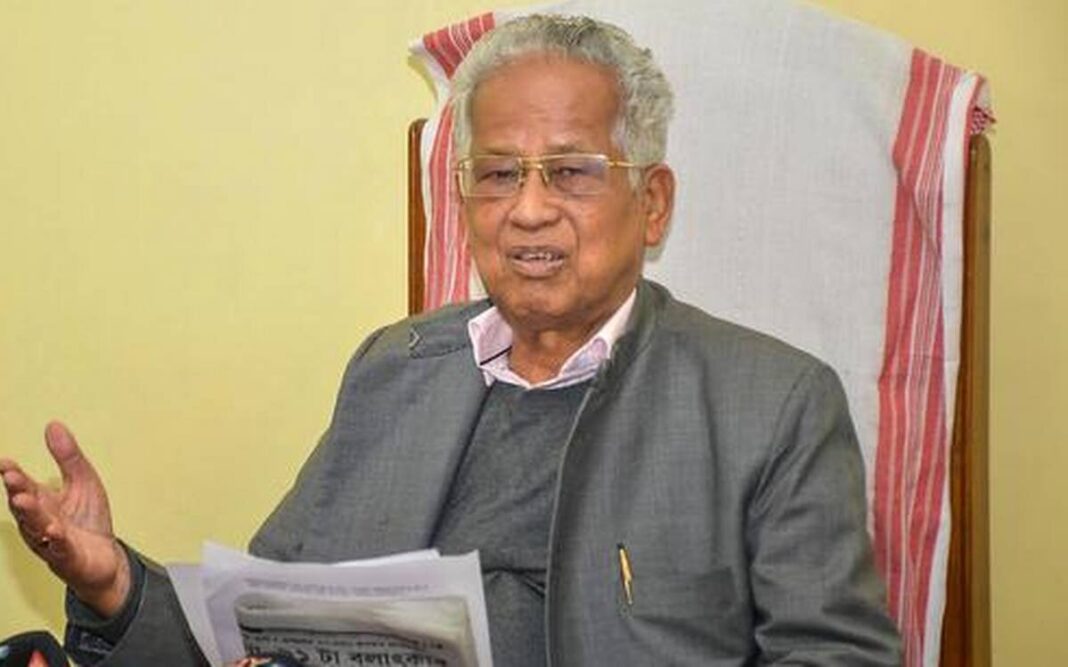 The 86-year-old was admitted to Guwahati Medical College Hospital (GMCH) on November 2 following breathing problems because of post-Covid-19 complications. Presently, he is on a mechanical ventilator with multi-organ dysfunction (MOD) and is experiencing difficulty in passing urine normally.

“Since Saturday, there has been no deterioration in his health and his laboratory parameters have improved marginally. But his condition is still critical and we will observe him closely for another 48 hours,” Dr. Abhijit Sarma, superintendent of GMCH, said.

“At present, he is passing around 100-120 ml of urine in 24 hours. It would be good if the quantity increases. A large group of specialists from various disciplines are constantly monitoring his health and we are also in touch with experts from AIIMS, Delhi, and they are satisfied with the treatment protocol,” he added.

Sarma informed that Tarun Gogoi is not in a condition to be moved to Delhi or some other place for treatment. The former Assam CM is stated to be oscillating between consciousness and semi-consciousness and opened his eyes briefly for a short time on Sunday morning.

Gogoi was diagnosed with Covid-19 in August and was admitted to GMCH. He was released from the hospital on October 25 but was admitted again on November 2 after he complained of breathlessness.