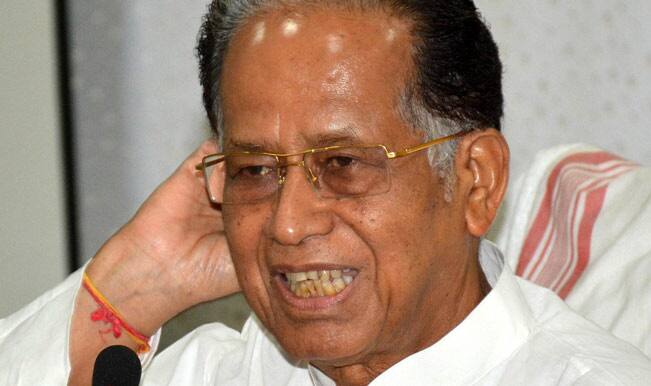 Assam, 2nd November: Former Chief Minister of Assam Tarun Gogoi was admitted to the intensive care unit of the Gauhati Medical College and Hospital (GMCH) on Monday after he complained of breathing issues. The team of doctors treating him reported carbon dioxide retention.

One week after his release from Guwahati Medical College Hospital (GMCH), the three-time former chief minister, was admitted to the hospital again. Gogoi was discharged on October 25 after 60 days of hospitalization.

85-year-old former Chief Minister was admitted to the GMCH on August 26 after he tested positive for COVID19.