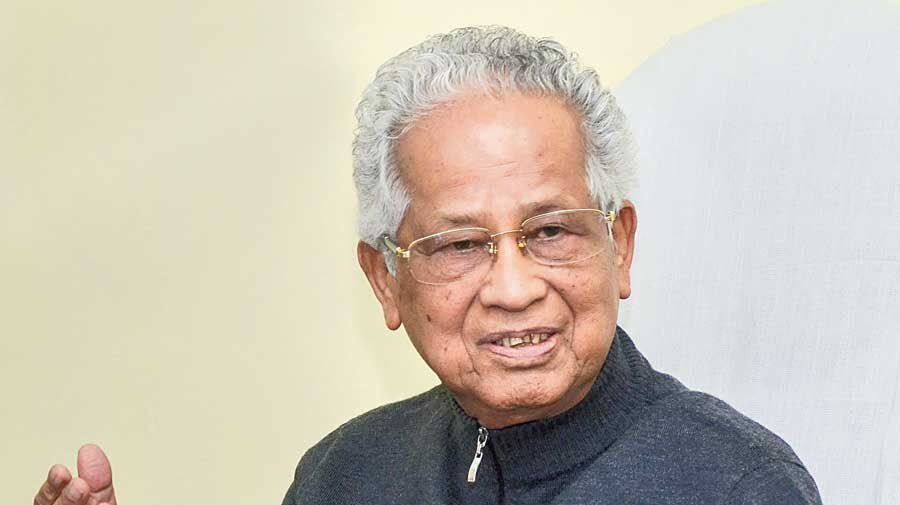 Gogoi, a three-time chief minister, and veteran Congress leader passed away at 86 in Guwahati on November 23 last year after a prolonged battle with post-COVID health complications.

Gogoi had led the Congress government for three consecutive terms from 2001 to 2016, during which he had taken bold decisions and dealt with insurgency and secret killings in the state with a firm hand.

Padma Awards – one of the highest civilian awards of the country, are conferred in three categories: Padma Vibhushan, Padma Bhushan, and Padma Shri.

The awards are given in various disciplines/ fields of activities, like art, social work, public affairs, science, and engineering, trade and industry, medicine, literature and education, sports, civil service, etc.