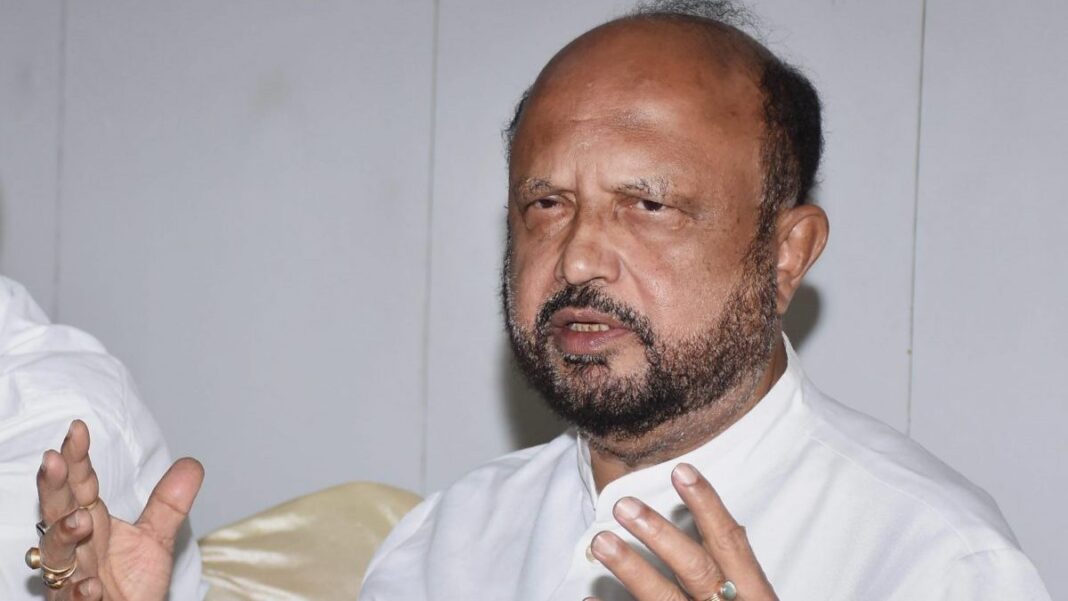 The 68-year old former student leader, who steered the six-year-old Assam agitation against illegal migrants, was admitted to the intensive care unit of the hospital on Friday night after he complained of chest pain and mild respiratory problem, the spokesperson said.

“He was suffering from gastritis and his condition was stable and he has been moved out of the ICU to a cabin this morning“, she said.

Mahanta was earlier admitted to the same hospital in September last year following high blood pressure issues but was released later after his condition improved.

He was the president of the All Assam Students’ Union (AASU) that spearheaded the six-year-long Assam movement against illegal foreigners in the state which led to the signing of the historic Assam Accord of which he was a signatory.

Mahanta is currently an MLA from Baharampur assembly constituency which he has represented for five consecutive terms since 1991.

Former Assam CM Prafulla Kumar Mahanta along with the then AASU leaders went on to form the AGP which came to power in 1985 and the then 33-year old Mahanta became the country’s youngest chief minister of a state.