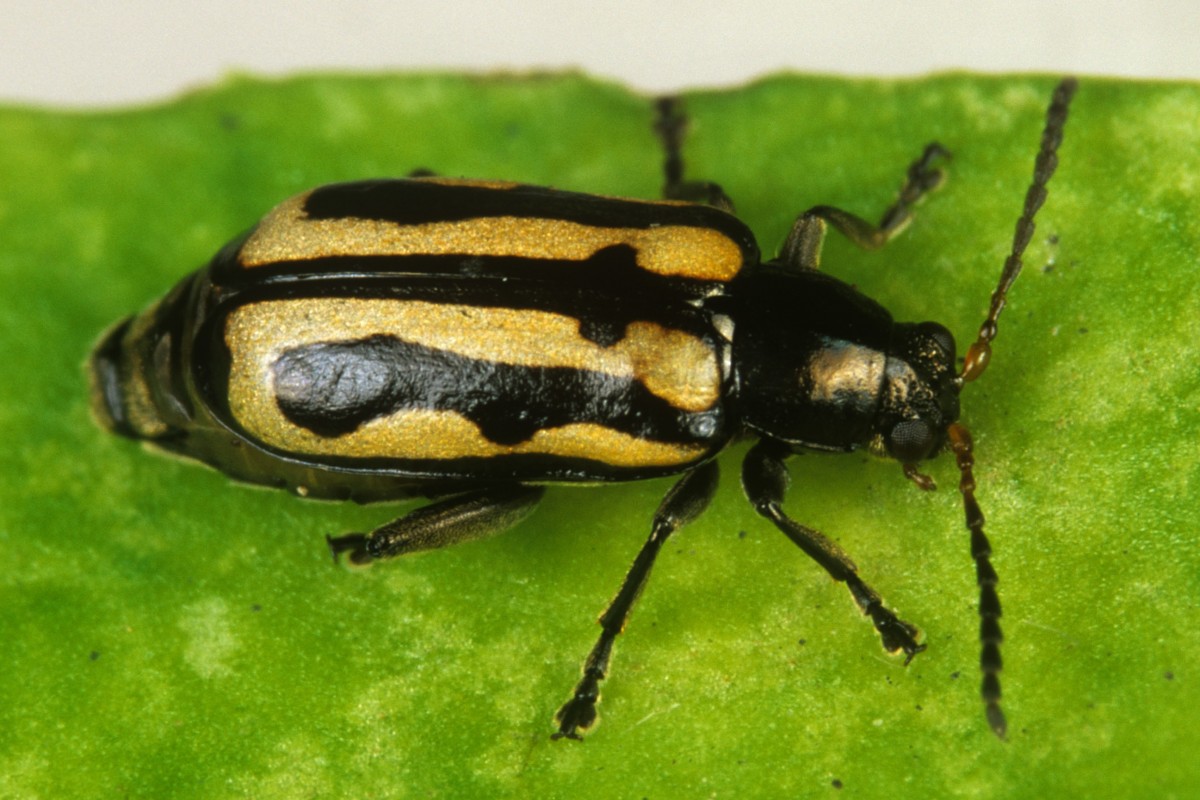 The scientists also anticipated that these China beetles may spread to major litchi and gooseberry growing states like Bihar, West Bengal, Uttar Pradesh, and Jharkhand, if necessary steps are not initiated.

The study conducted by noted entomologist M.M. Kumawat and other scientists from the College of Horticulture and Forestry (CHF) in Arunachal Pradesh has found a severe infestation of Chinese stem borer beetle Aristobia Reticulator (Voet) on gooseberry plants in East Siang district of the state.

The study was carried out in 15 orchards in the plain areas.

This has been reported in the latest issue of Indian Journal of Entomology published by the Indian Agricultural Research Institute in an article titled “First record of Aristobia Reticulator (Voet) on Aonla Emblica Officinalis Gaertn”.

Kumawat said the concerned state and central authorities are yet to take appropriate and sufficient quarantine measures to prevent the spread of the China beetles in the northeastern states.

He said the occurrence of China beetles on amla trees in different parts of Arunachal Pradesh was observed with varying levels of infestations.

This beetle is a regular pest of litchi and longan trees in China and Myanmar and it was first detected in India in 1997 as a stem borer on guava trees in Meghalaya, Kumawat said.

He said, later on, it extended its host range and became the major pests of litchi in Arunachal Pradesh. Now, it has also become the pest of aonla.

Kumawat, who earlier worked in the CHF under the Imphal-based Central Agricultural University and is now serving in Jodhpur’s Agriculture University said the China beetle may invade neighboring Assam, Manipur and Tripura and even spread to major litchi and amla growing states in other parts of the country.

Beetles prefer to lay eggs on litchi, followed by aonla, whereas guava is the least preferred host for egg-laying, as reported by the scientists.

Kumawat said that further study on the China beetles is important as they may damage forest trees in Arunachal Pradesh and in other states, posing threat to the ecosystem.

He observed that complex geography and natural factors support rich entomological fauna enabling the cerambycid beetle for better survival in the natural forests of the Himalayan region.

According to Kumawat, the scientists of Hyderabad-based National Institute of Plant Health Management have also studied the infesting China beetles in the northeastern states.

Another scientist of CHF, L. Wangchu, said that the the northeastern region of India is in close proximity to China and Myanmar and the bordering area is occupied with dense forests, and this pest might have invaded from China or Myanmar where it causes heavy damage in litchi plantations.

Out of the 25 districts in Arunachal Pradesh, at least 10 share 1,080 km border with China while four other districts share 440 km borders with Myanmar.

Wangchu said the China beetle may spread to major litchi and aonla growing states like Bihar, West Bengal, Uttar Pradesh and Jharkhand, if quarantine measures are not taken.

“Considering the impending threat, studies were conducted on incidence and bionomics of this beetle on aonla and other plantations at the CHF,” he added.

According to the study, a total of 287 trees, 4-15 years old were examined from 15 villages near Pasighat, of which 58.9 percent trees were damaged by the larva of China beetle. Older trees were severely affected, as the numerous larvae were reported on single trees which severely harm the trees.

The shoots or branches of 36.1 percent of infested trees died due to heavy tunneling by grubs in xylem tissues.

“Maximum incidence of China beetle was observed in the weakened trees, leading to declining of orchards. Most of the beetles preferred to lay eggs on earlier injured plants and more than one larva were found on a single host,” Wangchu stated.

The beetles were found feeding on the bark of tender twigs causing girdling from June to August.

While the officials of the horticulture department of Arunachal Pradesh admitted the presence of China beetles in the state, officials of Manipur, Assam, and Tripura said that they are yet to get any specific report about the menace.