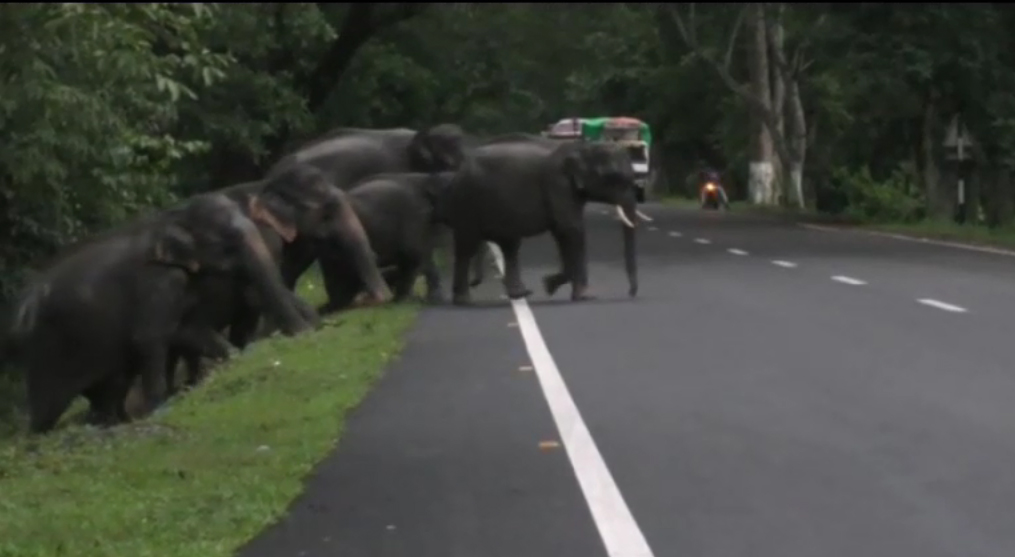 Guwahati, June 29: The flood situation in Assam’s Kaziranga National Park – the global stronghold of one-horned rhinoceros worsened on Monday after floodwaters inundated more than 65 per cent areas of the world heritage site.

Five animals including two one-horned rhinos have died in Kaziranga National Park during the current flood.

The forest personnel deployed in the national park have recovered two carcasses of one honed rhinos inside the park area so far.

Three hog deer have died after being hit by vehicles.

According to the park authorities, floodwaters have submerged 146 camps out of total 223 camps in the park.

Three camps of the park have been vacated due to the current flood situation.

On the other hand, many wild animals including one-horned rhino, deer, elephant have taken shelter at highlands constructed inside the park and many animals come outside the park and moved towards the nearby Karbi Anglong hills area after the deluge hit most of the areas of the park.

Many animals including herds of wild elephant, hog deer, swamp deer have moved to the nearby Karbi hills areas by crossing the National Highway 37 which is passing through the national park. 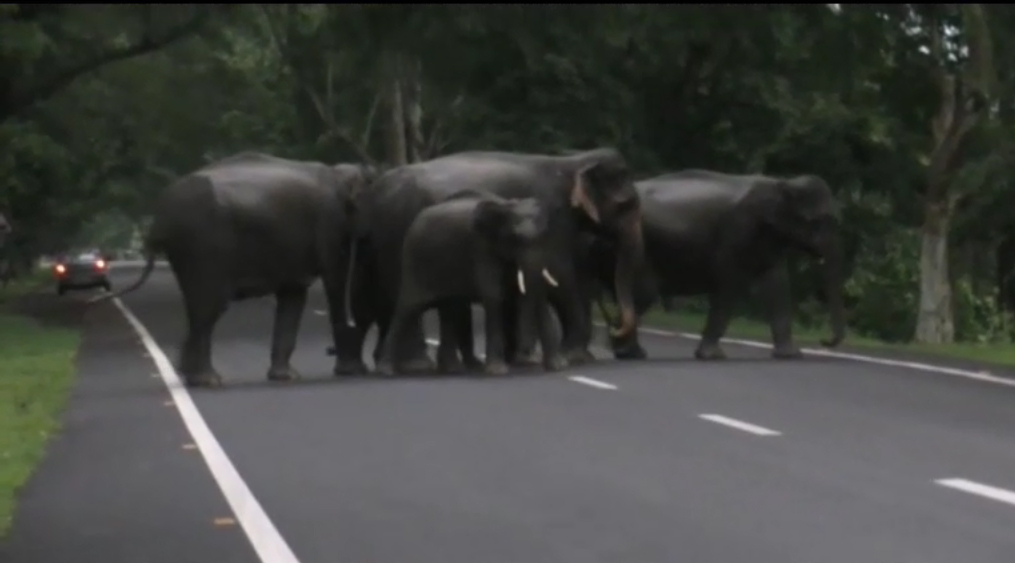 The park authorities and district administration have restricted speed limit of all vehicles on National Highway 37 and introduced time cards to vehicles coming from both sides of the national park to provide security to the wild animals.

On the other hand, over 9.67 lakh people of 22 districts of Assam have been affected in the second wave of flood.

Nearly 29,000 people have taken shelter at 144 relief camps set up by the administration in the flood-hit districts.