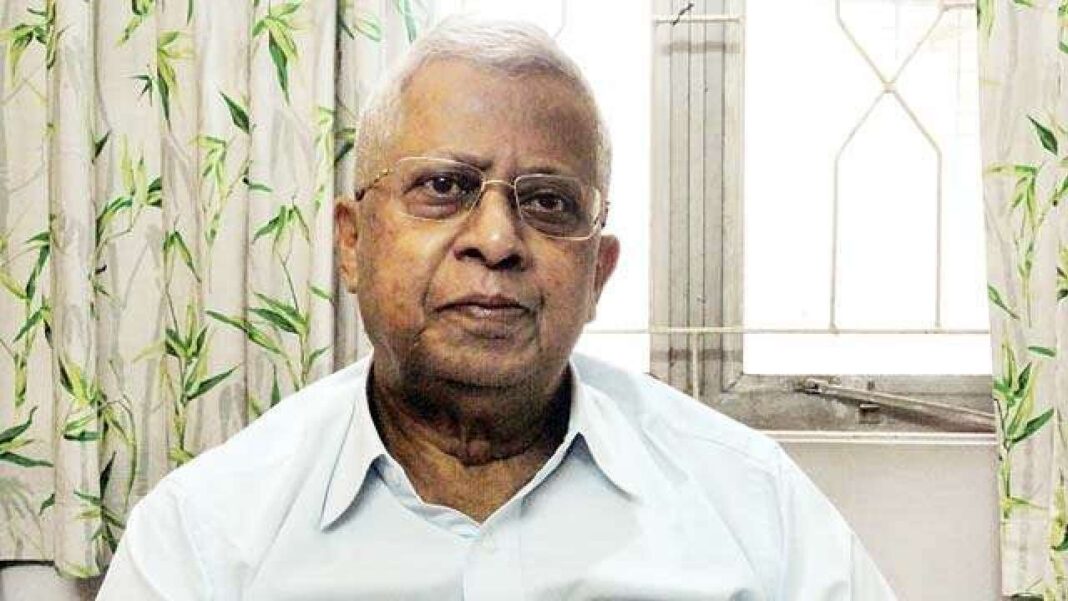 BJP leader Tathagata has been accused of committing the same crime by retweeting the allegation that actress Saayani Ghosh had hurt Hindu sentiments by tweeting in 2015.

Former governor of Tripura Tathagata Roy’s complaint is related to an image shared from Saayani Ghosh’s Twitter handle in 2015. The images show a Shivling used for an AIDS awareness advertisement.