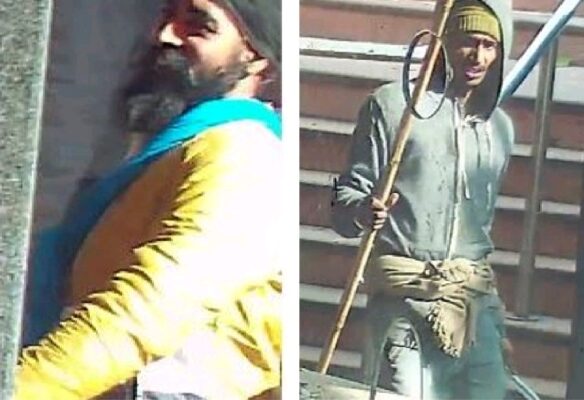 Delhi, Feb 2: Delhi police on Saturday said its Crime branch has received 1,700 mobile clips and CCTV footage in connection with the Jan 26 violence case from the public during farmers’ tractor rally.

By using video analytics techniques, 12 faces have been identified, supposedly of the people who had participated in the violent acts that had taken place at Red Fort. Crime branch has got thousands of videos from the violence site.

12 faces have been recognised from the videos for whom search has been started by Delhi Police. 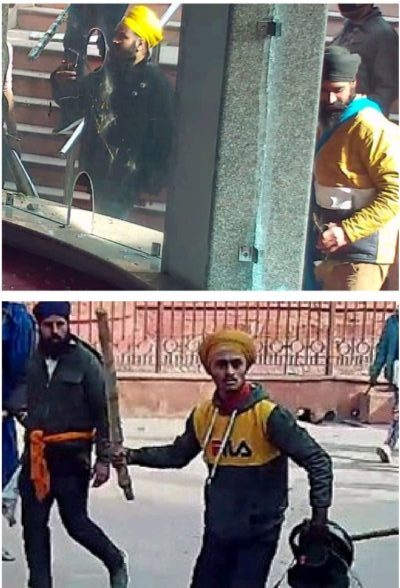 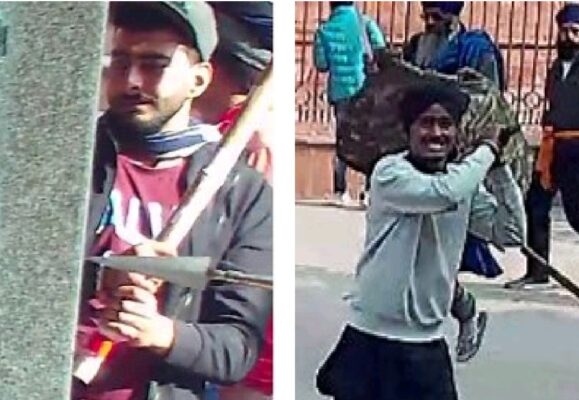 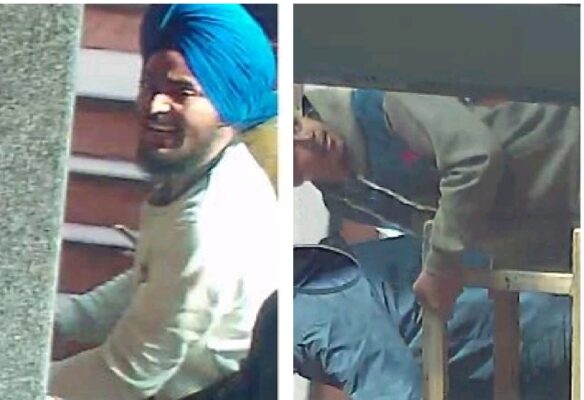 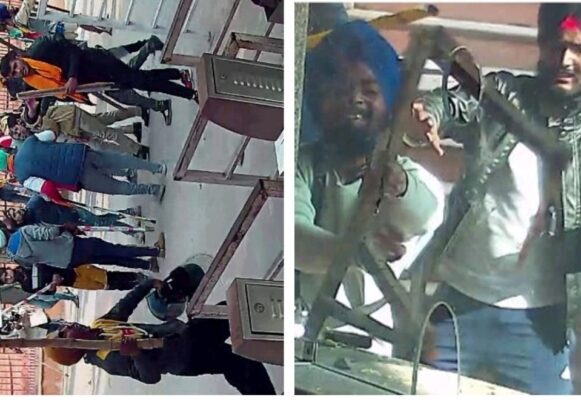 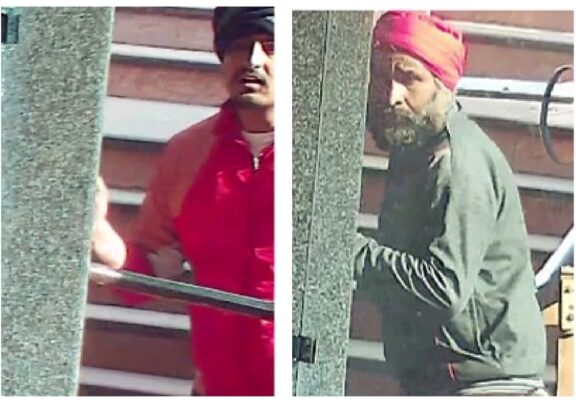 According to the Police, all these 12 accused have Lathis in their hand and can be seen taking part in violent clashes on Republic day, 26th Jan 2021.

Delhi Police is now trying to find these 12 people with the help of facial recognition system.

Farmers, who were seen as friendly and peaceful for more than 60 days as they waited for government to accept their terms, suddenly left behind a trail of vandalism, violence, holliganism as they hoisted their flags at the 17th century iconic Red Fort after running amok through the capital clashing with the police personnel in several parts of the national capital.

A tractor march in national capital turned violent on Tuesday, after protestors broke through barriers, clashed with police, overturned vehicles and went on rampage at the Red Fort. 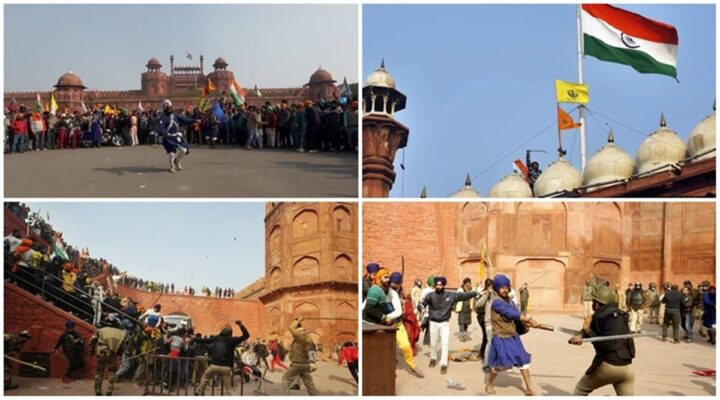 A farmer named Navneet Singh dies after a tractor in which he was travelling turns turtle. However, the farmers claimed that he was shot dead. Farmers sit with the dead body at ITO over the death of the farmer.

Farm union leaders condemned the violence, and distanced themselves from “anti-social elements” they claimed had infiltrated the protest, insisting that the vast majority of protestors remained peaceful. They vowed that their agitation demanding the repeal of three contentious farm reform laws would continue, but admitted that Tuesday’s violence could hurt them in negotiations with the government.

Thousands of farmers from Punjab, Haryana and western Uttar Pradesh have been camping at the several borders of the national capital since November 26 last year demanding the repealing of the three farm laws. Eleven rounds of talks of farmers with the farmers in last two months have remained inconclusive.