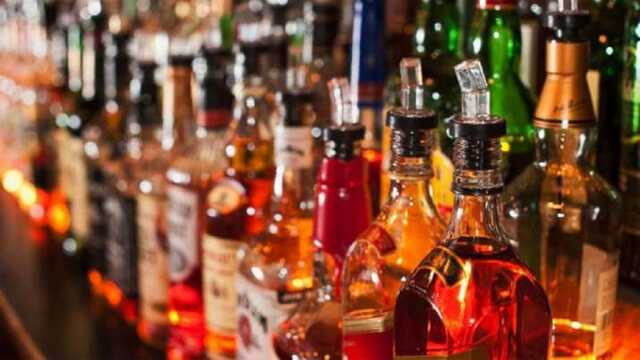 Border Vigilance, Feb 14: Assam excise department has taken strict vigil to curb the inflow of smuggled liquor through the inter-state and international borders.

“As per the directive of the Election Commission of India, the excise department has taken steps to obstruct the inflow of smuggled liquor through inter-state and international borders.”

He added, “Rakesh Kumar, commissioners of excise, has requested all deputy commissioners and superintendents of police to co-ordinate with their counterpart in the neighboring states,”

According to the sources, the check-posts at Bhalukpong and Hollongi as well as Balimau in the Udalguri district will be under the strict vigilance of both excise and police officials ahead of the Assembly polls in Assam. A meeting in connection with inter-state/district co-ordination for enforcement of excise lodge was earlier held on January 30, 2021.