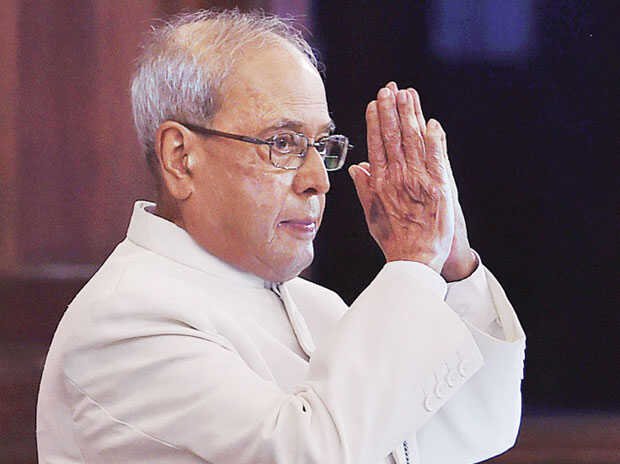 India, August 11: Durga Puja has always been a very busy time of the year for the former president of India, Pranab Mukherjee.

This year would have been no different, had it not been for the current situation prevailing in the country and the battle the senior Congress leader is fighting.

However, this was not why he was taken to the hospital. The senior politician had slipped in his bathroom on Sunday developing a blood clot in his brain.

The ex-president of India was admitted at the Army Research and Referral Hospital in a critical condition where he underwent a “life-saving surgery” on Monday.

But according to the hospital authorities, his condition is still very critical and has been kept under ventilator support.

The medical bulletin on the current health of Pranab Mukherjee issued by the Army Research and Referral Hospital informs, “Former President of India Shri Pranab Mukherjee was admitted to Army Hospital (R&R) Delhi Cantt at 1207 hours on 10 August 2020 in a critical condition. Workup at the hospital revealed a large brain clot for which he underwent emergency life-saving surgery. Post-surgery he continues to remain critical on ventilatory support. He was also found to be COVID-19 positive.”

In his long political career spanning over five decades, as a young Congress leader to Union Finance Minister during the UPA rule to being the President of India, there is one thing that he has never missed- celebrating Durga Puja in his house in his native village.

From executing the ‘Chandi path’ to arranging for all the requisites of the puja, ‘Mukherjee Bari’ in the Mirati village witnesses an exuberant Pranab actively taking part in the festivity.

This year has come as a huge blow for Pranab as well as for his family and well wishes and his fellow village mates from Mirati who are used to celebrating the festival with him.

As Mukherjee, 84 is fighting his own battle, his well-wishers across the nation are praying for his speedy recovery. People in his native village have even gone up to the extent of offering prayers in temples for him. Priests have indulged in chanting a three day long Maha Mrityunjay Mantra to ward off all negative energy from his life, which some are performing special puja in temples. People have assembled in his sister’s house in the Parota village to pay their respect and pray for his quick recuperation.

As a priest Ravi Chattaraj mentioned, “We are doing this special puja in Japeshwar Shiv Mandir in Kirnahar. This is a very important place for Pranab babu and he has always visited the place. We are doing this three-day puja for his health and speedy recovery.“