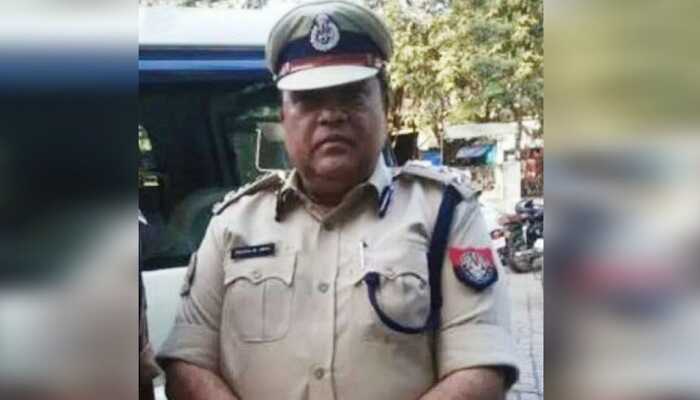 Assam, 8th October: Former DIG of Assam Police, PK Dutta, who is one of the Prime accused SI recruitment scam has now been at a 6 day CID custody.

The retired DIG was arrested on Tuesday from Kakarbhitta along Indo-Nepal border by the West Bengal Police. A team of Police, led by ADGP GP Singh brought PK Dutta, his son and his son -in in-law to Gauwhati on Wednesday morning after taking Transit remand. The Criminal Investigation Department (CID) of Assam Police sought custody of the former top Assam Police for 7 days, although the Chief judicial magistrate of Kamrup Metro district sent to the custody of CID for 6 days.

Dutta has been kept at The CID headquarters in Ulubari area of the city.

Before interrogation by The CID, the court directed for Dutta goes through a checked up in the Guwahati Medical College Hostel (GMCH).

Dutta has tested negative for COVID 19.

It has been alleged that Dutta and ruling BJP leader Diban Deka had assured jobs to many candidates in luie of cash.

The former Assam Police DIG PK Dutta and his son have been helped by an associate on September 23 to reach Siliguri in West Bengal, where they spent a night at a hotel.

Dutta’s son -in- law believed to have helped two to enter Nepal.

Dutta and ruling BJP leader Diban Deka are suspected to have assured jobs to many candidates in lieu of cash, and Dekha has been alleged to have procured the question paper ahead of the written test.

Around 70 of these candidates who had the question papers were staying 5 hotels that Dutta owns in Gauwhati.

Dozen doctors in Assam to volunteer for the first vaccine shots...