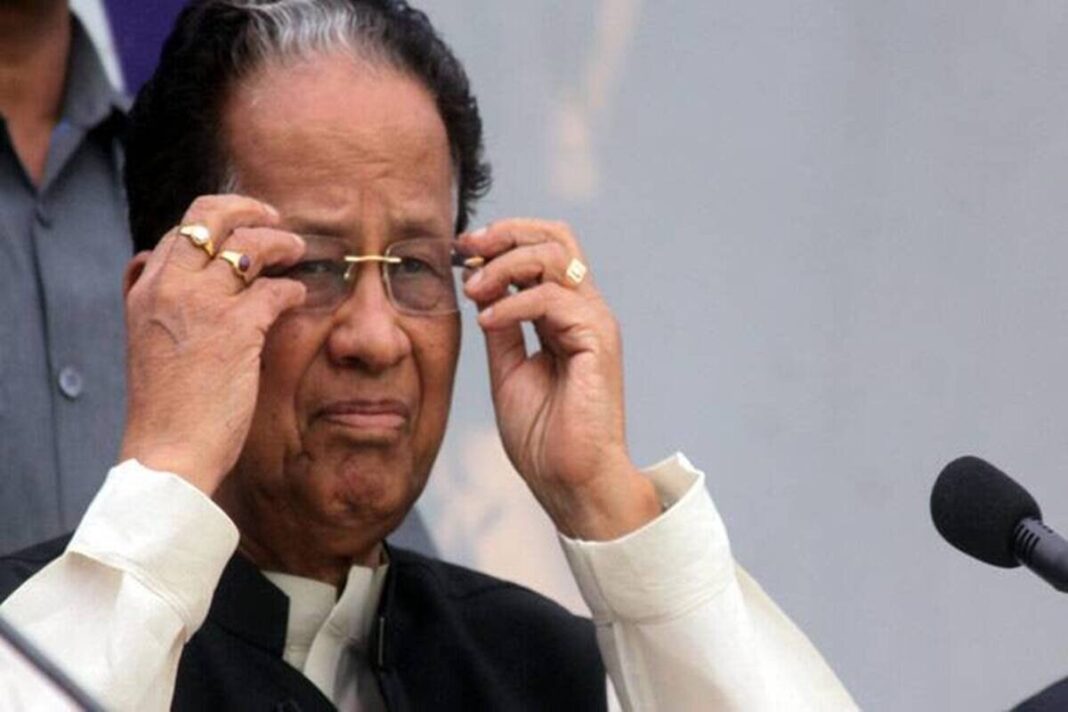 86-year-old former CM had been on life support and was “very very critical” according to doctors at the Gauhati Medical College Hospital (GMCH) where he was being treated for multiple organ failure.

Here is a look at his decades-long career:

He studied up to Class 4 at Jorhat Madrassa School and then he moved to Bholaguri High School located near Badulipar Tea Estate where he studied till Class 6.

In 1949, Tarun Gogoi was enrolled at the Jorhat Government High School, from where he passed the HSLC examination (Class 10) and he did his graduation from Jagannath Barooah College, Jorhat, and LLB from Gauhati University.

Tarun Gogoi ties the knot with Dolly Gogoi on July 30, 1972, and they have two children – one daughter, Chandrima Gogoi and another is son, Gaurav Gogoi.

Gogoi had served six terms as a Member of Parliament (MP) from the Lok Sabha.

Gogoi served in the Union Cabinet of India under Prime Minister P V Narasimha Rao as Union Minister of State in the Food and Food Processing Industry departments from 1991 to 1996.