Home Assam Elementary schools in Assam to reopen from January 2021 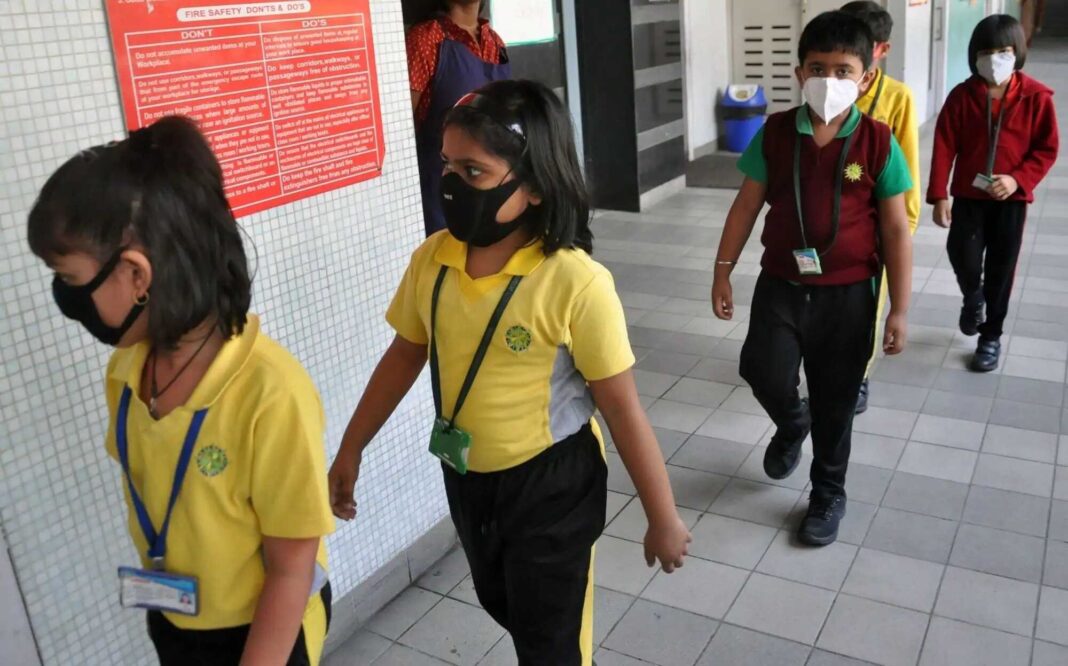 Assam, 30th November: The Assam Government has decided to reopen elementary schools for students of classes Nursery to VI from January 1, 2021. The announcement has been made by Education Minister Himanta Biswa Sarma on Monday.

The decision to reopen schools has been taken in accordance with the Union Home Ministry’s order which allowed states to start classes after October 15 depending on the COVID-19 situation in their respective states.

Sarma while addressing a press conference at Janata Bhawan said that the state government has decided to reopen schools from classes nursery to VI for both government and private schools provided it will depend on the parents whether they will send the children to schools or not.

The college hostels will reopen from December 15 with limitations. The final year students of the colleges will be able to come to the hostels once it reopens, the minister said.

The minister also informed that instructions have been issued to the college principals to clean the hostels which were closed due to COVID19.

The minister informed that the decision to reopen elementary schools in Assam from Nursery standard to Class VI with effect from January 1, 2021, after discussions with the Prathamik Sikshak Sanmilani (Primary teachers association).

The guidelines regarding the classes and days will be issued later, minister Sarma said.