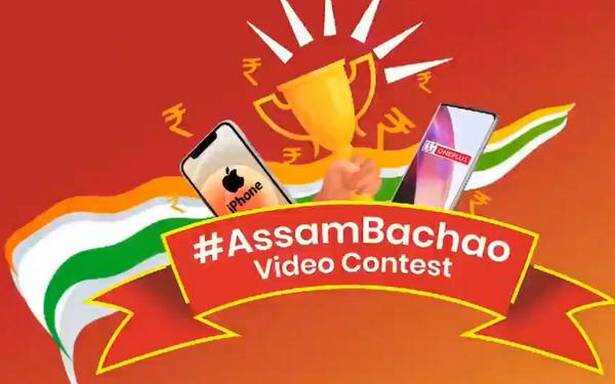 APCC President Ripun Bora said that the best videos shall win prizes which consist of iphone and cash. To participate in the contest, people have to post video along with the hashtag #AssamBachao on any major issues of the state, said Bora while addressing a press conference today at Rajiv Bhawan.

Launching the campaign, Gaurav Gogoi said, “The first step to solve a problem is to acknowledge and understand a problem. This campaign is the first step. The feedback from this campaign will tell us the most urgent issues to be taken up in our manifesto.”