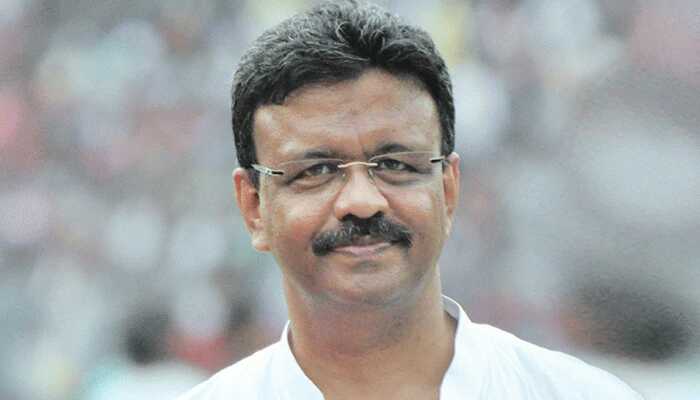 Bengal, Feb 22: The Enforcement Directorate (ED), the central government agency that probes financial crimes across the country, has summoned daughter of Trinamool Congress leader Firhad Hakim. The agency alleges that Hakim’s elder daughter, Priyadarshini, has irregularities in her bank account, and has been asked to face investigators’ probe this week.

ED has sent a notice to elder daughter of State Minister Firhad Hakim on 21st February in connection to their on going investigation in Metro Dairy scam.

Hakim is former Mayor of Kolkata Municipal Corporation (KMC) and is now its administrator since a new board could not be held through elections due to the COVID-19 situation. He is also a senior minister in the Mamata Banerjee cabinet.