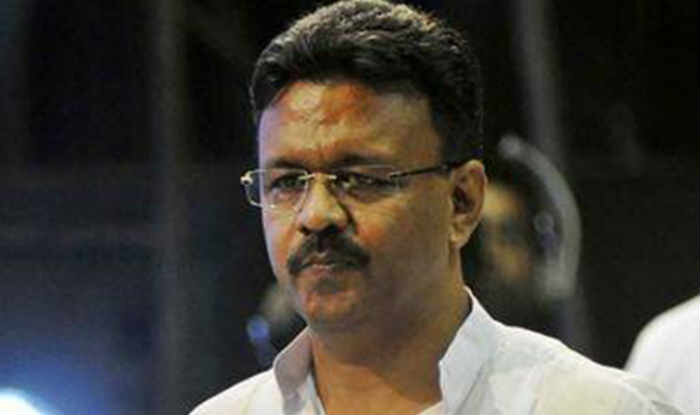 West Bengal, 24th November: The Enforcement Directorate (ED) has sent notices to three TMC leaders, Firhad Hakim, Prasun Banerjee, and Madan Mitra, and ask them to submit the details of their bank account transactions within a week.

They also have been asked to submit their income tax returns since 2013. According to an ED source, “we need to verify the details of the monetary transactions that happened through all the bank accounts held in their names.”

While Hakim is a minister in the state government, Banerjee represents Howrah in the Lok Sabha. Mitra is a former minister.

“Half of TMC leaders will go to jail with the allegations of corruption,” said Kailash Vijayvargiya.

A few days ago, the ED had asked BJP national vice-president Mukul Roy to share the details of his bank accounts and assets owned by him and his wife. However, this notice was about the Saradha chit fund scam.

Roy, who is now recovering from surgery, had said earlier that there was nothing to hide and he would cooperate with the investigation.

Roy — former Trinamul number 2, who joined the BJP in 2017 — is one of the accused in the Narada scam. Former Calcutta mayor Sovan Chatterjee is also an accused. Chatterjee switched from Trinamul to the BJP.