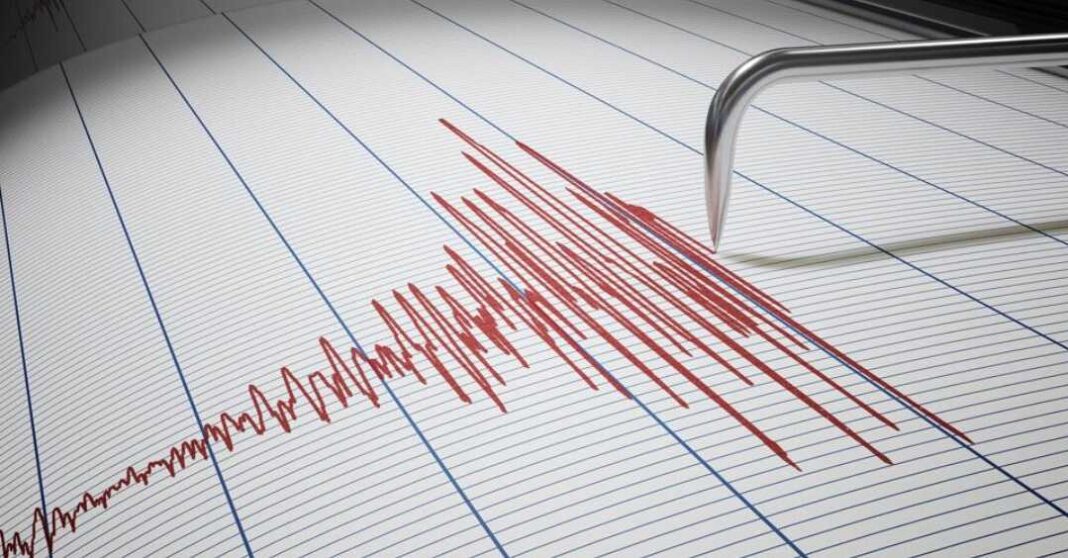 Assam, October 4: An earthquake of 3.9 magnitudes jolted Guwahati, Assam and its nearby areas on Saturday, officials reported.

The earthquake took place around 9.06 pm and the epicentre was 51 km west of Guwahati in Kamrup district, according to the National Centre for Seismology. The depth of the quake was 10 km, it said.

People rushed out of their homes in panic, following the tremor. No loss of life and property has been reported yet, the officials said.

Two medium-intensity earthquakes shook Assam in quick succession last month of magnitude 4.4 and 4.2. However, no severe damage or casualties were reported.