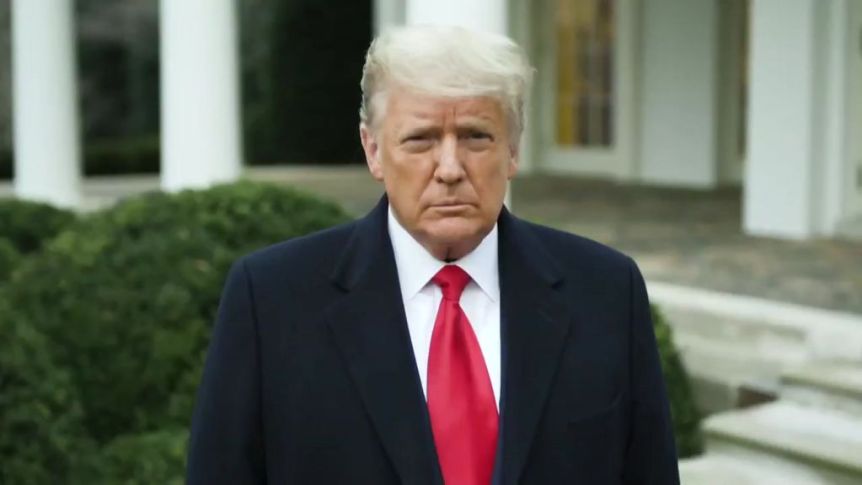 Trump blocked Socially, Jan 7: Hours after supporters of Donald Trump stormed the US Capitol, social media platforms such as — Twitter, Facebook, and Instagram locked the outgoing President’s page on their respective platforms.

Twitter locked Trump out of his account for 12 hours and said that future violations by Trump could result in a permanent suspension. The company had asked Trump to delete three of his tweets, including a short video, which is at the center of the storm.

Donald Trump deleted those posts; had they remained, Twitter had threatened to extend the suspension of his account.

As per the reports, Facebook and the platform it owns – Instagram – said Trump’s pages will be blocked for 24 hours. Guy Rosen, Facebook’s vice president of integrity, said, “This is an emergency situation and we are taking appropriate emergency measures, including removing President Trump’s video.”

“This is what happens,” said Jennifer Grygiel, a communications professor at Syracuse University. “We didn’t just see a breach at the Capitol. Social media platforms have been breached by the president repeatedly. This is disinformation. This was a coup attempt in the United States.”

So far, YouTube has not taken similar action to muzzle Trump.

Trump has harnessed social media – especially Twitter – as a potent tool for spreading misinformation about the election. Wednesday’s riot only increased calls to ban Trump from the platform.

In the video which has now been deleted by social media platforms, Trump had expressed empathy for the mob which violently forced its way inside clashed with police, and forced lawmakers into hiding.

“These are the things and events that happen when a sacred landslide election victory is so unceremoniously & viciously stripped away from great patriots who have been badly & unfairly treated for so long,” Trump said in the message. He added, “Go home with love & in peace. Remember this day forever!”

Trump has been single-mindedly focused on his electoral defeat since Election Day, aides said, at the expense of the other responsibilities of his office, including the fight against the raging coronavirus.