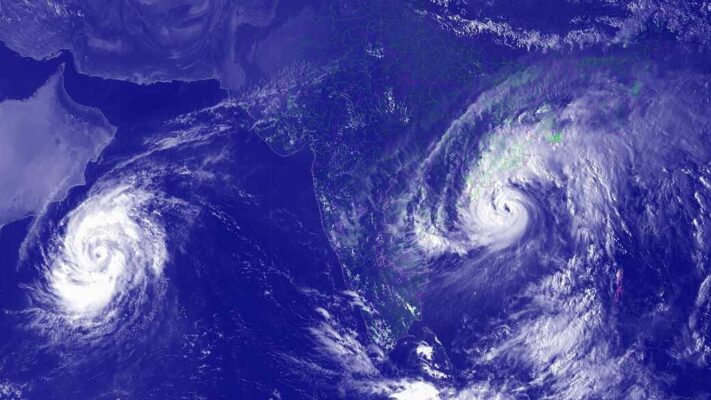 India, 30th November: A depression has formed over the Bay of Bengal on Monday and it is likely to intensify further into a deep depression and bring widespread rainfall over Tamil Nadu, Kerala, and south coastal Andhra Pradesh from December 1, the India Meteorological Department said.

“A depression has formed over southeast Bay of Bengal,” the department tweeted and in a subsequent post on pre-cyclone watch for south Tamil Nadu and south Kerala, coasts said it is very likely to intensify further into a deep depression during the next 12 hours.

Depression over southeast Bay of Bengal & neighbourhood(Pre-Cyclone Watch for South Tamilnadu and South Kerala coasts),lay centered near Lat. 7.7° N and Long. 87.70°https://t.co/Da862AuLGz is very likely to intensify further into a Deep Depression during next 12 hours. pic.twitter.com/EavvDjIu2p

The IMD also said that isolated heavy to very heavy rainfall with moderate thunderstorms and lightning is very likely over Tamil Nadu, Puducherry, and Karaikal during the first three days of December and isolated extremely rainfall over south Tamil Nadu and south Kerala on December 2.