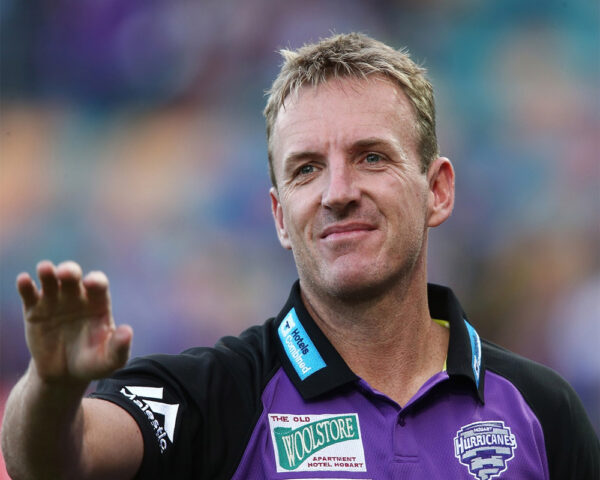 IPL, March 13: Punjab Kings has roped in former Australian first-class cricketer Damien Wright as their new bowling coach for the upcoming edition of the IPL beginning on April 9.

The 45-year-old Wright was also the head coach of the Bangladesh U-19 cricket team and will help support the Punjab Kings squad under the guidance of head coach and Director of Cricket Operations, Anil Kumble.

“I am delighted to come on board as bowling coach for Punjab Kings. The team looks great and there is tremendous potential in this squad and I look forward to working alongside an amazing support staff team this season of the IPL,” Wright said.

Wright has worked with Australian Big Bash League sides Hobart Hurricanes and the Melbourne Stars and also served as the bowling coach of the New Zealand team.

“He brings in a great deal of experience and will definitely help strengthen our team. We look forward to working with him this edition of the IPL,” Kumble said.

Punjab Kings, led by KL Rahul, will start their IPL campaign against Rajasthan Royals in Mumbai on April 12.