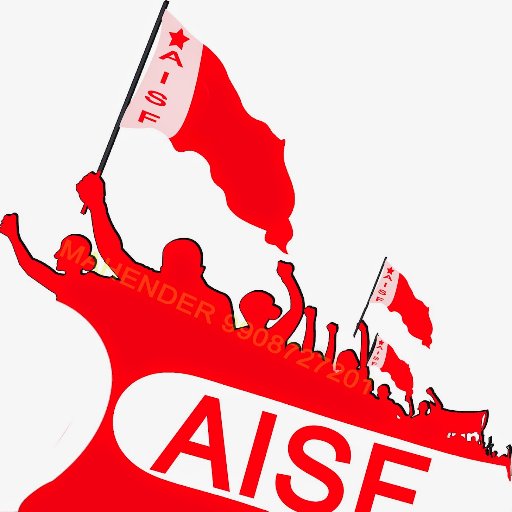 Arunachal, Jan 9: The All India Students’ Federation (AISF) – the student wing of the Communist Party of India (CPI) is all set to enter the Arunachal Pradesh political arena.

As per the source, the CPI will hold its first meeting in the state on January 17.

“By March, the CPI state unit will be launched in Arunachal Pradesh. The Communist Party will put an end to the culture of the constant change of political loyalty in the state. Only people deeply committed to communist ideologies will be part of the party. We will bring a positive change in the political scenario of Arunachal,” the national president of the AISF, Shuvam Banerjee said.

“The communists are committed to ideologically battling BJP/RSS in the state. The BJP uses money to buy leadership and cadres. We have no money but all the comrades of Arunachal will be true grassroots people representing real Arunachal,” he was quoted saying.

He asserted that Arunachal will get stronger and politics in the state will improve once the Communist Party enters the field.