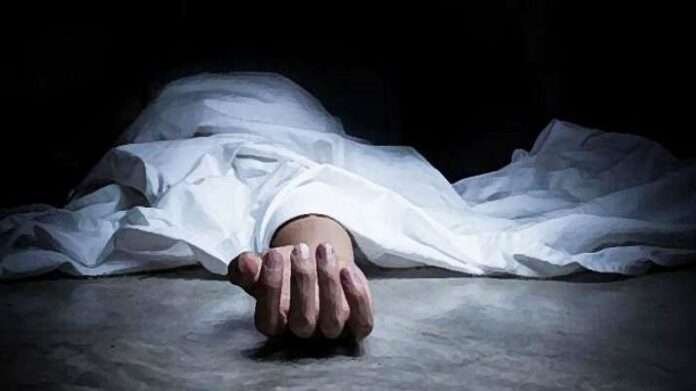 Kolkata, March 6: Cops recovered the body of a youth, identified as Priyankar Roy, a trader, from his Garia home in south suburban Kolkata, under mysterious circumstances. The family, including parents Kunal and Madhumita and his sister Debolina, had kept the body of the 35-year-old believing he would return to life.

The cops said the incident was reported from a rented house located on Ashok Row under Patuli police station area.

The incident came to light after locals reported an intense foul smell from the house. “Priyankar appears to have died at least 72 hours ago. The body was in an advanced stage of decomposition,” the source said.

The inquiry revealed that Priyankar had fallen ill but the family had not called a doctor or informed neighbours.

Since the pandemic, the family had remained confined indoors and hardly stepped out. “We are arranging for proper rehabilitation of the rest of the family members,” said DC (south suburban) Rashid Munir Khan.