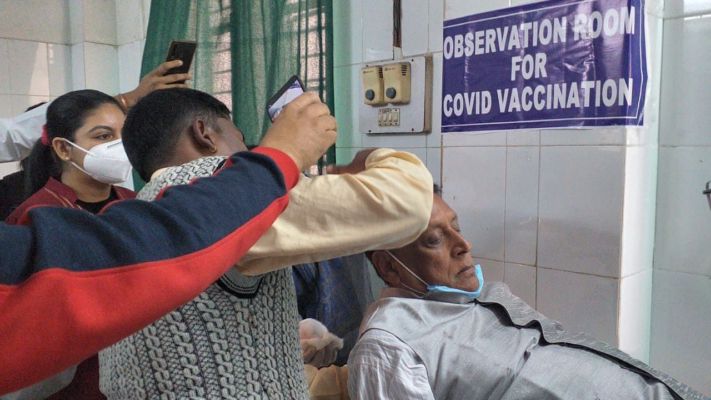 Tripura, Jan 18: Tripura Congress has called a 12-hour shutdown in the state to protest the attack on top opposition leaders allegedly by BJP supporters in the state on Monday.

The protest call comes just hours after state Congress chief Pijush Biswas suffered minor injuries after his vehicle was attacked while he was on his way to attend a party meeting.

The attack on Biswas took place outside the Congress’ field office in Bishalgarh Tripura, which is around 20 km from state capital Agartala, on Sunday morning.

“A group of armed goons of the BJP attacked me and my party colleagues intending to kill me. Police were present at the spot but remained mute spectators. The BJP workers vandalized my car and seriously injured me, my driver, and five other Congress activists,” Biswas told reporters at the Congress Bhavan. 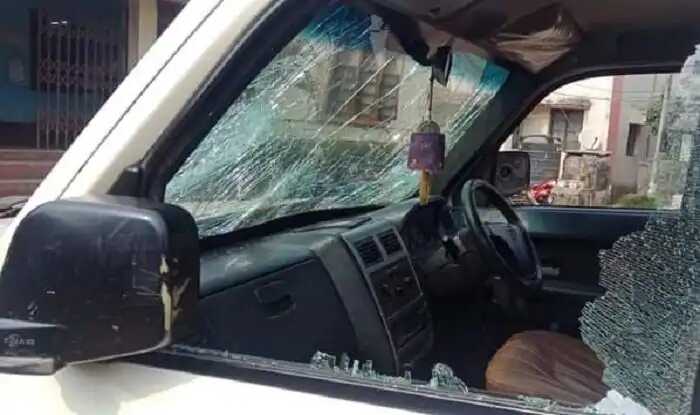 The ruling Bharatiya Janata Party (BJP) condemned the attacks and has demanded an inquiry into the incident. The BJP has also claimed that the attack on the state Congress Chief was a result of “internal fights” within the party.

“Our party does not believe in political violence. Our activists were not involved in the incident,” BJP spokesperson Nabendu Bhattacharya said.

CPM has also alleged that ahead of the incident at Baidya home, BJP workers tried to disrupt a meeting held by two wings of the party – the DYFI and SFI at Badhargaht badharghta area of state capital Agartala, on Sunday.

Top police officials have added that they have received separate police complaints of both the attacks on political leaders.