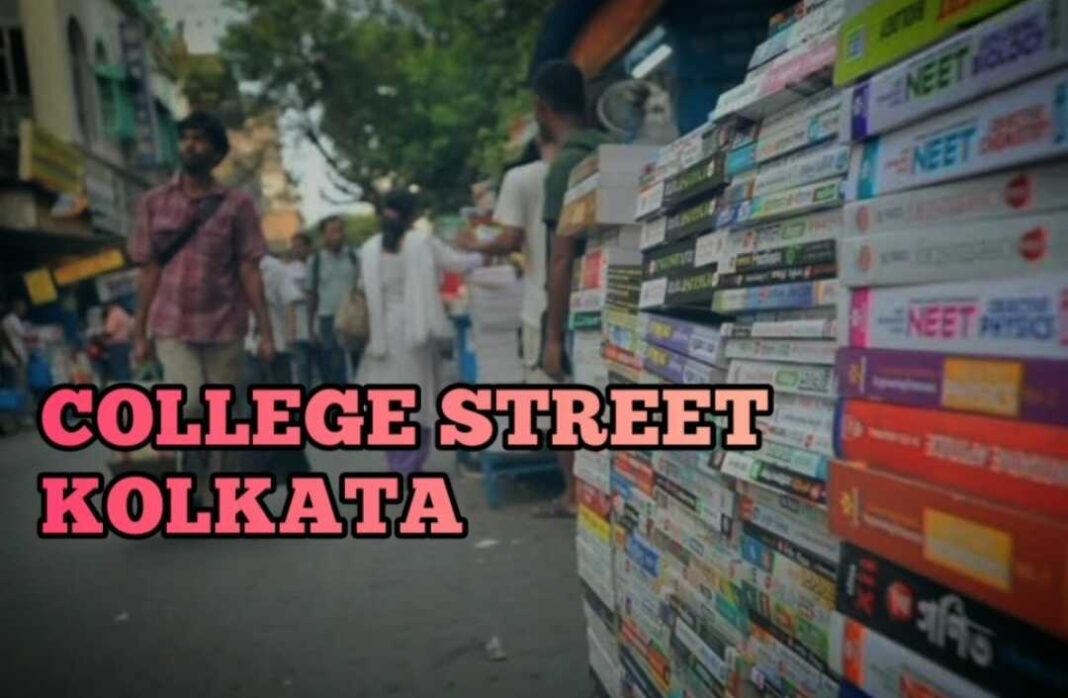 The place derives its name from the presence of so many colleges including presidency University, The sanskrit college and University, City college of commerce and Business administration. The College Street is most famous for its small and big book stores, which gives it the nickname Boi Para (Colony of Books). People from the whole city and different parts of the state gathers here for their books. Many bigwigs of the Bengali publication industry are situated here.

It was under the Governance of Lord Wellesley, that the approval of the building came in. He even took the charge of planning and construction of the roads around the area. the Street has always been one of the famous landmarks for Kolkata.

However, its prestige was further enhanced when it made it to the Time magazine’s ‘Best of Asia’s‘ list. The place is not just a book mart for the people of the city. The street even houses many centres of intellectual activities, including the India Coffee House (a famous cafe of Kolkata). It has been the rendezvous place of many illustrious and notable personalities like Rabindranath Tagore, Subhas Chandra Bose, Satyajit Ray, Manna Dey, Amartya Sen, Mrinal Sen, Shashi Kapoor and Aparna Sen etc.