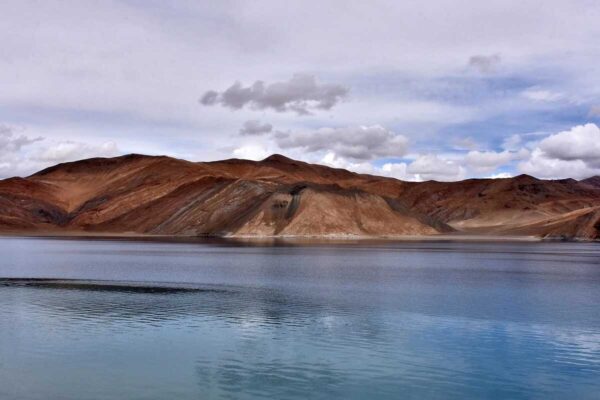 Indo-China, Feb 16: China has dismantled its jetty at Finger 5 on the northern banks of the Pangong Tso, as well as a helipad, besides being in the process of taking down tents and observation posts in the area as part of the disengagement agreement reached with India.

Amid LAC row, India and China had signed an agreement, under which the disengagement of troops kicked off on February 10.

The dismantling of all structures created after April 2020 — when Chinese aggression in Ladakh triggered a stand-off at the border — was one of the conditions of the disengagement process, which was initiated last week in the southern and northern banks of the Pangong Tso.

India has been closely monitoring the disengagement process at the northern bank while the People’s Liberation Army (PLA) troops of China are withdrawing in batches to the east of Finger 8 at Sirijap, the Indian Army are also pulling back westwards to their Dhan Singh Thapa post between Finger 2 and Finger 3.

The whole process, will take “a few more days” if all goes as planned.

The PLA is also removing the 80-meter-long signage it had created with Mandarin symbols and maps between Finger 4 and Finger 5, which was designed to be visible from the air, to claim it as Chinese territory.

The verification process through Unmanned Aerial Vehicles and satellites is on, they added, saying a full-fledged review will be taken before the next round of Corps Commander level talks.