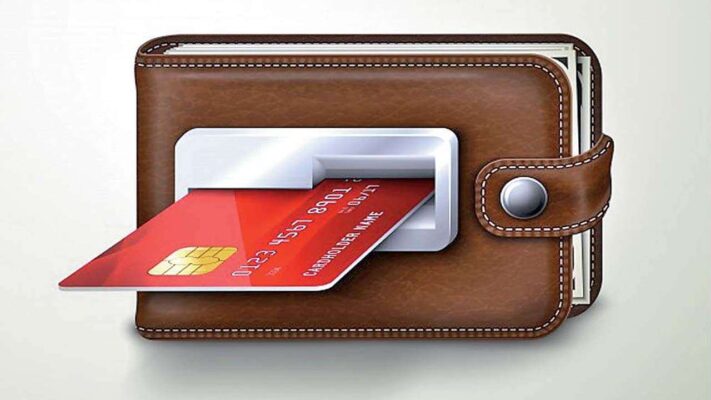 India, Jan 31: The people will face some changes in ATM withdrawal and other rules from February 1, on the day finance minister Nirmala Sitharaman presents the Union Budget.

Changes in ATM Withdrawal from February 1:

Price of gas cylinders: The oil marketing companies are expected to revise the price of the LPG cylinders from Monday. There was no price increase in January. These prices are fixed on the first of every month.

PNB to change ATM withdrawal rules: Punjab National Bank (PNB) is changing its ATM withdrawal rules from February 1. PNB, one of the country’s largest public-sector banks has said that it is restricting financial as well as non-financial transactions from non-EMV ATM machines from Monday. The bank has decided to implement this change to stop ATM fraud.

New Covid-19 SOPs: The government has released a revised standard operating procedure (SOPs) for Covid-19 behaviour which will be effective from February 1. The government has allowed the opening up of a swimming pool for everyone and allowed 100 per cent seating capacity in cinema theatres. Till now, it was limited to a maximum of 50% of the hall capacity. Issuing new guidelines for containment and surveillance, the ministry of home affairs (MHA) also asked the civil aviation ministry to further open up international air travel in consultation with it.

Union Budget: Finance minister Nirmala Sitharaman will present the Union Budget on February 1. It will be seen as a continuation of the string of economic packages that Sitharaman had to announce in the last few months amid the pandemic, Prime Minister Narendra Modi said at the start of the budget session of Parliament on Friday. The budget can see duties reduced on furniture, raw materials, chemicals, and rubber products.