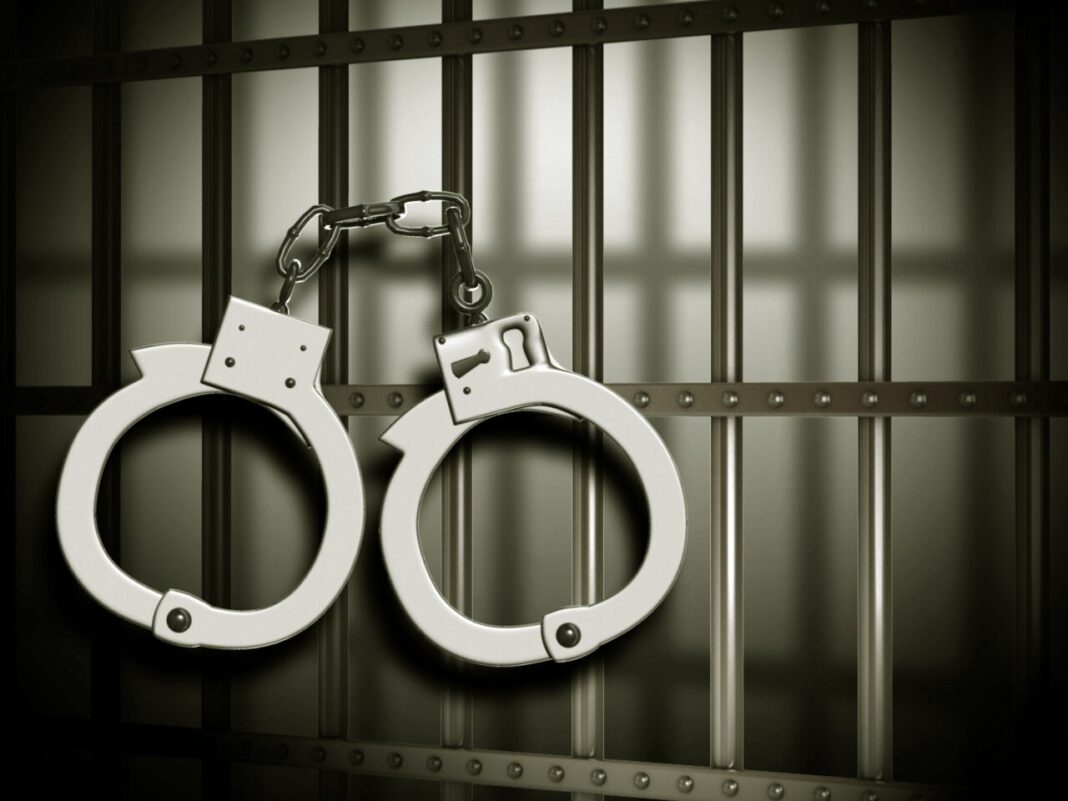 The charge sheet was filed in the court of the special judge at Yupia, SIC superintendent of police M Harsh Vardhan said.

The SP said that a charge sheet comprising more than 800 pages has been filed against the 19 persons following a probe by the SIC sleuths.

A supplementary charge sheet will be filed later as there is more data to be retrieved from the electronic devices seized by the SIC. This will be done once the report is received, he added.

There are more APSSB candidates under investigation and they will be dealt with as per law in the supplementary charge sheet, he said.

“We have four approvers evidence in APSSB cash-for-job scam,” he said adding the SIC has frozen the bank account of the main accused, the then undersecretary of Arunachal Pradesh Staff Selection Board which had more than Rs one crore.

The APSSB software vendor and the then APSSB undersecretary had also conspired to manipulate the skill test, he added.

Meanwhile, the number of arrests in the UDC job scam in the state rose to four with one more person booked for it, the SP said.

The SIC had registered two separate cases related to the APSSB cash-for-job-scam in February this year for the appointment of upper and lower division clerks.

The UDC job scam case was registered subsequently based on facts that emerged during the investigation of the LDC job scam.

Memorial in Arunachal for Major Bob Khathing, the man who won Tawang for India