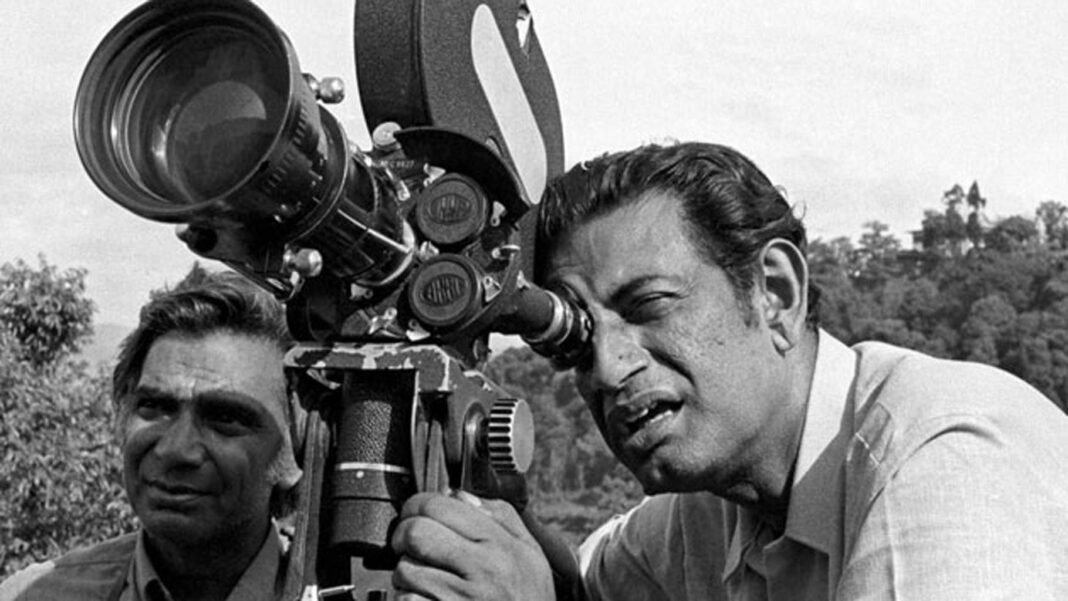 Javadekar made this announcement at a programme organised by the National Film Development Corporation (NFDC) in Kolkata, according to an actor who was present at the event.

At the programme in which the media was not allowed, the Union minister interacted with leading actors and directors of West Bengal where the Assembly election is due in April-May.

No detail is available on the ‘Satyajit Ray Award’.

Senior actor and BJP leader Roopa Ganguly, who was present at the function said that it is great that an award is being instituted after Ray.

“It has been under planning stage for quite some time,” she told a news channel.

Director Arindam Sil said that discussions were held with the Union minister on how to develop the Bengali film industry.