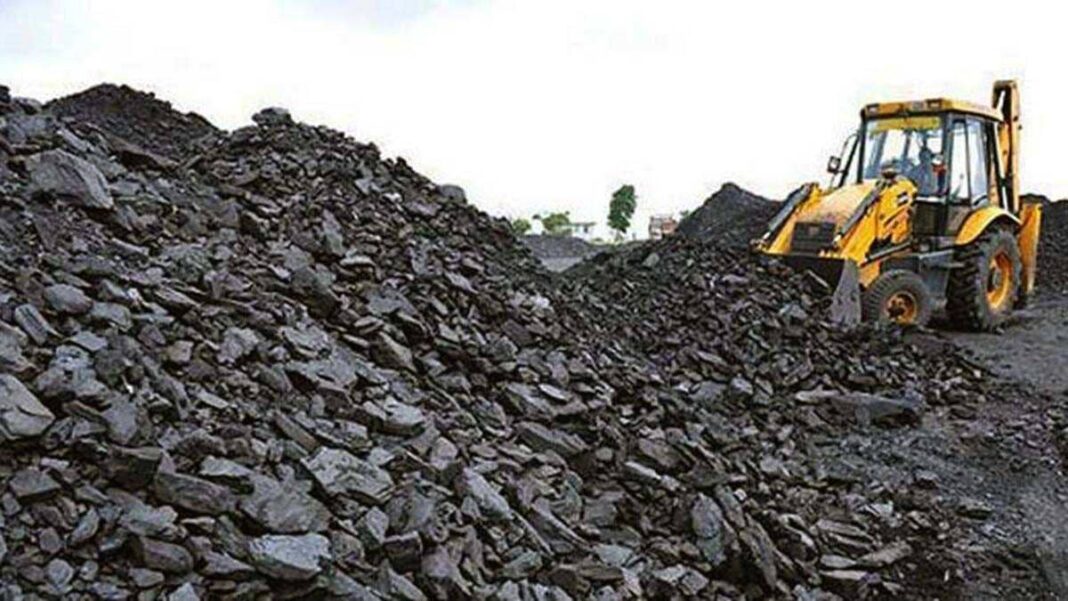 Premised being raided include offices and homes of Majhi’s associates in Asansol, Durgapur, and Raniganj in Burdwan district, as well as Bishnupur in the South 24 Parganas district.

Some locations in Kolkata were also being reportedly being searched but that has not been independently verified yet.

Majhi, also known as Lala, allegedly runs an operation in the opencast coal mines along the Bengal-Jharkhand border. His coal racket, sources said, may have funded some political parties in the state.

Three income tax notices were served on Majhi earlier this month, though he only acknowledged two. Around the same time, Union Home Minister Amit Shah was visiting Kolkata. Shah asked why Chief Minister Mamata Banerjee was concerned about raids against Majhi.

Banerjee herself questioned the coincidence of the searches and raids in West Bengal by five central agencies with the Home Minister’s visit. Almost simultaneously with the IT probe into Majhi’s alleged racket, the CBI cracked down on a cattle smuggling case in the state in which the alleged kingpin was arrested, but released on bail after testing COVID positive. A Border Security Force officer, too, was arrested in this connection.

Under the scanner is a possible link between the cattle-smuggling and coal rackets.

These raids come months before elections to the 294-member West Bengal Assembly is held in April-May next year.

After having a limited presence in the politically polarized state for decades, the BJP has emerged as the main rival of the ruling Trinamool Congress by winning 18 of the 42 Lok Sabha seats in West Bengal in the 2019 general elections.