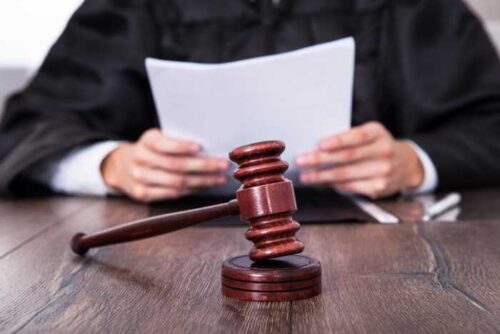 It was alleged that the public servants entered into conspiracy with the said proprietor (contractor) to cheat the Manipur University during the period 2012-2016.

It was further alleged that the accused had shown undue favour to the proprietor (contractor) in awarding the work for supply of various furniture items for the International Guest House, Manipur University despite irregularities in the tendering process. It was also alleged that the accused had falsely shown receipt of the furniture items in the Stock Register and paid the entire bill claimed by said firm based at Imphal despite knowing well the fact regarding non-supply/short supply of many furniture items. An alleged loss to the tune of Rs 74,01,978 was caused to Manipur University.

The public is reminded that the above findings are based on the investigation done by CBI and evidence collected by it.

Under the Indian Law, the accused are presumed to be innocent till their guilt is finally established after a fair trial.