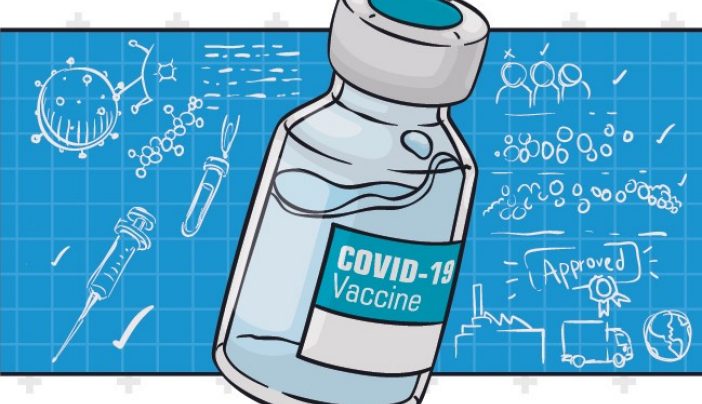 COVID19, April 3: Cancer patients who get inoculated against COVID19 Vaccine are not expected to have any severe side effects, a study by Tel Aviv Sourasky Medical Center and Bnai Zion Medical Center in Haifa showed. The study was published in the Lancet.

Cancer patients who have been treated with all types of anticancer drugs have as much as a 40% increased likelihood of dying from COVID19 without the Vaccine than non-cancer patients, multiple studies have shown. As such, Israel’s Health Ministry prioritized the vaccination of these patients when rolling out its vaccination campaign in December.

However, some experts worried that cancer patients who were being treated with immunotherapy, which stimulates the immune system against tumours, could experience adverse events from the vaccination. Vaccines also stimulate the immune system.

The Pfizer vaccine Phase III trial did not include any active cancer patients, only healthy individuals or people with chronic but stable medical conditions.

Tel Aviv and Bnai Zion studied the side effects of taking two doses of the Pfizer vaccine in 134 oncology patients between January 11 and February 25 and compared them to a control group of the same number of healthy healthcare workers who received their vaccines at around the same time.

Also Read: Interim efficacy results and Phase 2 results of covaxin have been published in Lancet

The patients were also matched by sex and year of birth to individuals in the control group. Only one 93-year-old patient did not have an exact counterpart and was paired with an 89-year-old healthcare worker.

The most common side effects in the cancer patients aligned with those reported by the healthcare workers and the general public.

After the first dose, 21% experienced pain at the site of injection, 4% experienced fatigue, 3% headache, 2% muscle pain, and 1% chills.

After the second dose, 3% (four) of the patients were admitted to the hospital – three of them due to cancer-related complications but one for a fever. All of them were discharged.

There were more side effects after the second dose, again in line with the general public’s reaction. Pain at the site of injection was experienced by 63% of patients, muscle pain by 34%, fatigue by 34%, local swelling by 9%, headache by 16%, fever by 10%, chills by 10%, and gastrointestinal complications by 10%, local rash by 2% and flu-like symptoms by 2%. A slightly higher percentage of cancer patients experienced fatigue than the control group.

The researchers noted in their study that rare side effects might be identified if the study was conducted on a larger group of cancer patients. In addition, the study provides only short-term follow-up (six weeks).