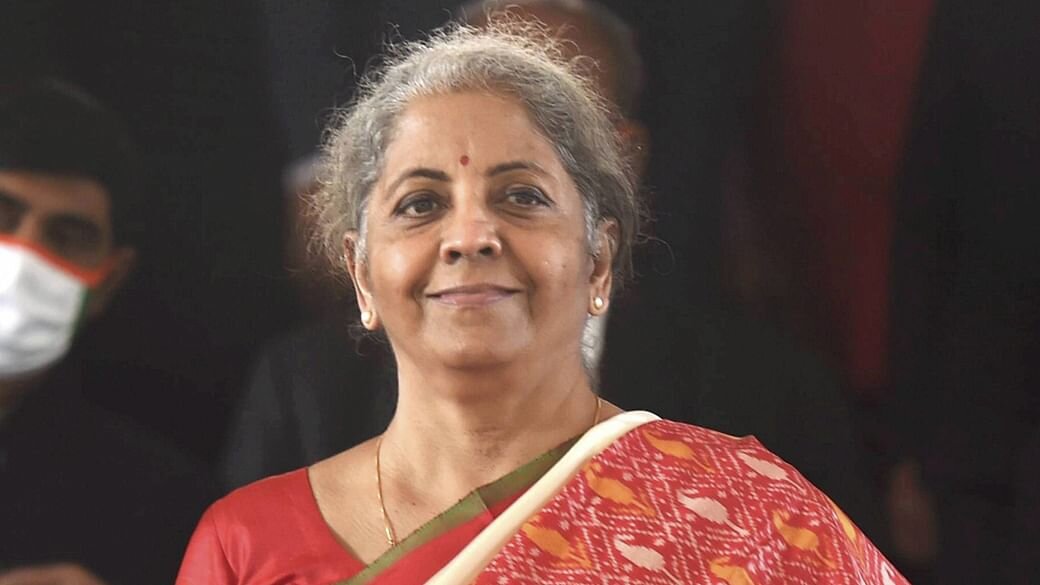 Finance Minister Nirmala Sitharaman announced special infrastructure projects for the poll-bound states of Assam, West Bengal, Kerala, and Tamil Nadu. During the budget presentation, she announced 3500 km of national highway works in the state of Tamil Nadu at an investment of Rs 1.03 lakh crore.

The works include the Madurai-Kollam corridor and the Chittoor-Thatchur corridor. The construction will start next year. The assembly election in Tamil Nadu is due to be held in April-May this year.

Of these four states, the BJP has a presence in two — West Bengal and Assam — and wants to make inroads in Kerala and Tamil Nadu, where it is in alliance with the ruling AIADMK.